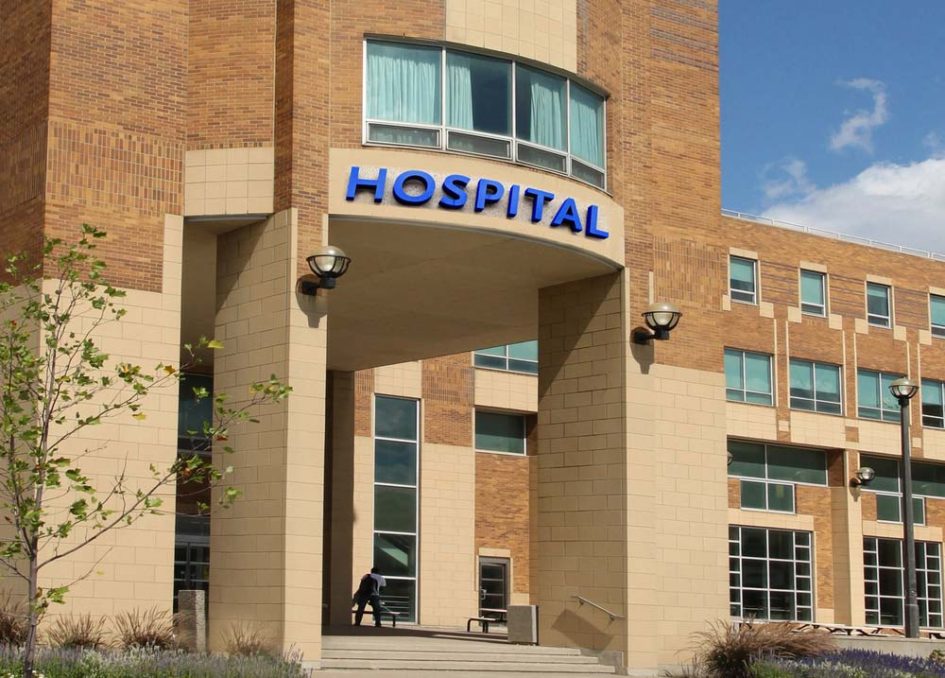 On January 5, 2016, the Illinois 4th District Court of Appeals decided Carle Foundation v. Cunningham Township, 2016 IL App (4th) 140795, finding that a broad property tax exemption for hospitals is unconstitutional. This is a significant decision that could expand the property tax base for counties across the state. However, on February 9, 2016, the Carle Foundation decision was appealed to the Illinois Supreme Court and the eventual outcome of the case remains uncertain.

Background
As a general proposition, the power to exempt properties from tax obligations is created by the Illinois Constitution. Article IX, Section 6, explains that in order to qualify for exemption as a “charitable” use, the property must be “used exclusively for charitable purposes.” Over the years, the Illinois legislature and judiciary have interpreted this language in various ways. The legislature codified the charitable use exemption in the Property Tax Code, and courts loosened the exclusivity requirement to encompass properties that are primarily put to charitable uses.

Applying this exemption to hospitals has caused a great deal of confusion. In 2010, the Illinois Supreme Court issued a decision in Provena Covenant Medical Center v. Dept. of Revenue, Docket No. 107328, finding that a hospital had gone too far in seeking to take advantage of the charitable use exemption, and would be required to pay property taxes. This decision impacted exemption applications for hospitals across the state, and the hospitals turned to the legislature for a resolution.

The Illinois legislature responded in 2012, creating a new statutory tax exemption referred to as Section 15-86. Section 15-86 offers an exemption to hospitals “if the value of services or activities [that address the health care needs of low-income or underserved individuals or relieve the burden of government] equals or exceeds the relevant hospital entity’s estimated property tax liability for the year for which exemption is sought.” The legislature specified that Section 15-86 would apply retroactively. This required many taxing bodies to return multiple years of property taxes, regardless of whether the money had already been spent.

The Carle Foundation Decision
In the recent Carle Foundation decision, the 4th District found that Section 15-86 is inconsistent with the Illinois Constitution’s charitable use exemption. The court repeatedly referred to the Constitutional requirement that the property itself must be used for charitable purposes. The court reasoned that “[a] property owner cannot buy a charitable exemption” by “in a manner of speaking, pay[ing] for its property tax exemptions with certain services of equivalent value.” Finding that is precisely what Section 15-86 allows, the court deemed the statute to be incompatible with the Illinois Constitution.

The court rejected Carle Foundation’s arguments that Section 15-86 should be salvaged because it could be validly applied to some hospitals that devote their properties to charitable uses. The court imagined a hypothetical situation in which “[a] charitable exemption shall be granted to every parcel of real estate that has an odd-numbered street address.” Some odd-numbered properties would inevitably have charitable uses, the court reasoned, yet the exemption would violate the Illinois Constitution because its plain language “is completely indifferent” to whether the property is put to a charitable use. The court concluded that Section 15-86 failed to adhere to the constitutional standard of “exclusive” charitable use and that “it was unenforceable from its inception.”

While litigation continues, this issue remains unsettled. Nevertheless, different media reports and legal speculators are issuing varying opinions as to what the ultimate impact of Carle Foundation will be. To resolve any confusion and help prepare for what lies ahead, here is what we know right now:

We will continue to follow Carle Foundation and provide updates as they become available. If you have any questions about how this applies specifically to your agency, please contact your attorney.