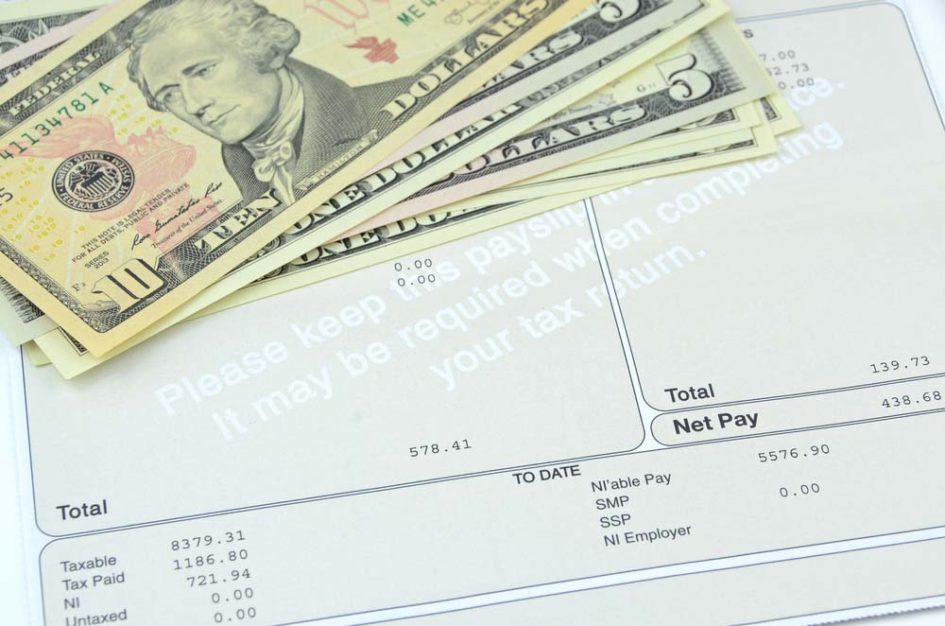 Last week, the U.S. Department of Labor (DOL) unveiled its final rule revising the overtime standards under the Fair Labor Standards Act (FLSA or the Act). The revised overtime rule will likely impact all local governments’ wage and overtime practices. We are still reviewing and analyzing the 500+ page final rule, but below are some of the most important parts of the rule.

Irrespective of budget cycles or fiscal years for individual units of local government, the new rule will take effect on December 1, 2016. This could pose a challenge for governments that have already adopted budgets for the upcoming year, but the budget calendar will not excuse non-compliance with the new rule.

As a brief background, the FLSA requires all local government employers to pay employees for hours worked in excess of 40 in a workweek at a rate not less than one-and-one-half their regular rates of pay, unless employees fall within a specific overtime exemption. The new rule specifically impacts what are commonly referred to as the “white collar” overtime exemptions.

There are three tests that employees working in an executive, administrative or professional capacity must meet to qualify under a “white collar” exemption: (1) be paid a fixed salary not subject to reduction because of variations in the quality or quantity of work performed; (2) the salary must meet a specified minimum amount; and (3) the employee’s job duties must primarily involve executive, administrative or professional duties (as those terms are defined under the Act).

Certain groups of employees, such as elected officials and teachers, are automatically exempt from overtime. The new rule has not changed these carve outs, and those employees will remain beyond the reach of required overtime.

In the new rule, the DOL made the following changes to the “white collar” exemptions:

Hypothetical examples of employees’ overtime eligibility under the new rule:

Example #1: John manages dispatching of public works employees for a large municipality. The majority of John’s job duties do not fall within those defined by the FLSA as executive, administrative or professional. However, John regularly manages a customarily recognized department of the municipality (a recognized executive job duty). John is paid an annual salary of $1,000 per week and receives a quarterly non-discretionary bonus of $25,000.

Outcome: John likely would meet the HCE exemption because his total annual compensation is $152,000; he is compensated more than $913 per week; and he regularly performs one of the duties enumerated in the “white collar” exemptions test.

Example #2: Sally works as the finance director for a small school district. Sally’s primary duty is exercising her discretion to manage the school district’s finances in a way that best enables it to perform its operations. Sally is paid at a salary of $1,500 per week and does not receive any type of bonus.

Outcome: Sally would not meet the HCE exemption because her total annual compensation is $78,000. However, Sally likely would be exempt from overtime under the administrative employee exemption because she received more than $913 in compensation per week, her primary duty is the performance of office work directly related to the general business operations of her employer, and her primary duty includes the exercise of discretion and independent judgment with respect to matters of significance.

Notably for local governments, the new rule does not change the permitted use of compensatory time off in lieu of cash overtime payments. Unlike private sector employers, the FLSA allows local government employers, pursuant to an agreement with employees or their representatives (unions), to pay employees with comp time instead of cash for overtime hours. The rate of comp time provided must be equal to
one-and-one-half hours for each overtime hour worked (ex: if an employee works four overtime hours in one workweek, she would be entitled to six hours of comp time). There are a number of nuances to how employers can use comp time, many of them to the employer’s benefit, and those remain in place under the new rule as well.

Prior to December 1, local government employers should prepare for the new rule by doing the following:

All told, the DOL estimates the final rule will extend the right to overtime pay to an estimated 4.2 million workers who are currently exempt. This is a significant expansion of the nation’s overtime laws. Local government employers should plan ahead for the impact the new rule could have on the segment of their budget appropriation line items allocated for wages and overtime pay. If you have any questions about how this applies specifically to your agency, please contact
your attorney.