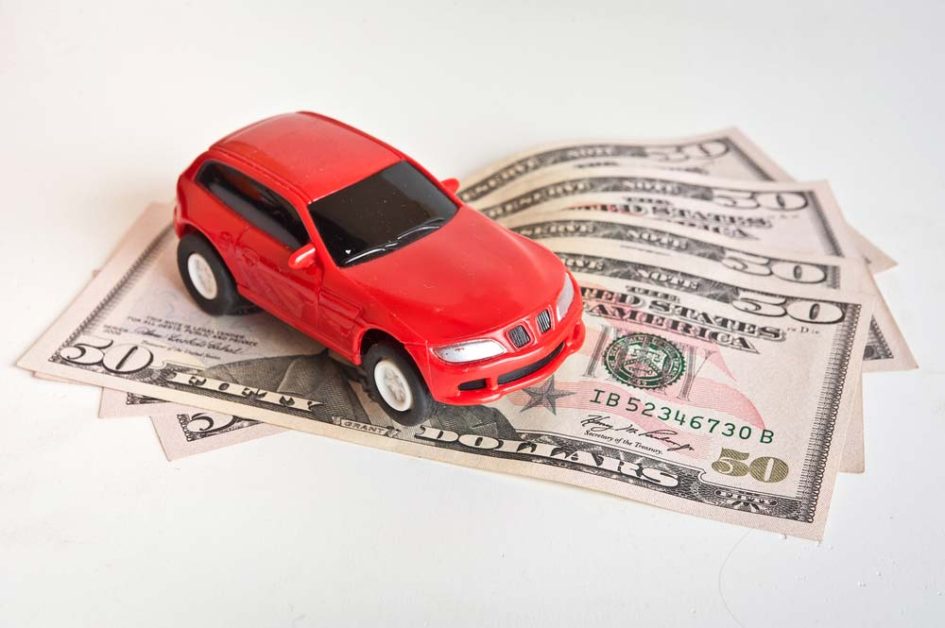 While many public agencies already have written or unwritten practices in place regarding travel reimbursements, recent newspaper investigations have illustrated examples of excesses and abuses of public spending to allow for the attendance of elected officials and public employees at conferences and junkets. In response, Governor Rauner signed House Bill 4379, titled “Local Government Travel Expense Control Act,” into law on July 22, 2016. The Act applies to all school districts, community colleges, park districts and all other units of local government other than home rule municipalities. It requires that a public body regulate reimbursement of all travel, meal and lodging expenses for its officers and employees via resolution or ordinance.

Beginning June 30, 2017, no travel, meal or lodging expenses can be approved or paid unless the required regulations have been adopted by the local public agency. The Act requires that the regulations include the following: (a) the types of official business for which travel, meal and lodging expenses are allowed; (b) the maximum allowable reimbursement for such expenses; and (c) a standardized form with documentation for use in obtaining reimbursement. In addition, the regulations may also allow for approval of emergency expenses that exceed the maximum otherwise allowed.

Government entities are specifically prohibited from reimbursing expenses for “entertainment.” This includes shows, theaters, and sporting events. However, the Act does allow for entertainment expenses that are “ancillary to the purpose of the program or event.” This provision is not particularly well defined. Therefore, if a good-faith case is made that an entertainment expense is “ancillary” to the primary event, it may be reimbursed.

Beginning March 2, 2017, a roll call vote of the governing board is required for approval of travel, meals and lodging expenses of: (a) an officer or employee that exceeds the maximum allowable reimbursement adopted by the local public agency’s regulations; or (b) a board member, regardless of the amount. In both of the above situations, the Act requires the following documentation to support the reimbursement request:

It is important to note that all documents and information submitted under the Act are subject to disclosure under the Freedom of Information Act.

Considering the overlapping timelines contained within the Act, we strongly suggest that governing boards and corporate authorities adopt the necessary travel reimbursement resolution in the next few months and certainly by February 2017.