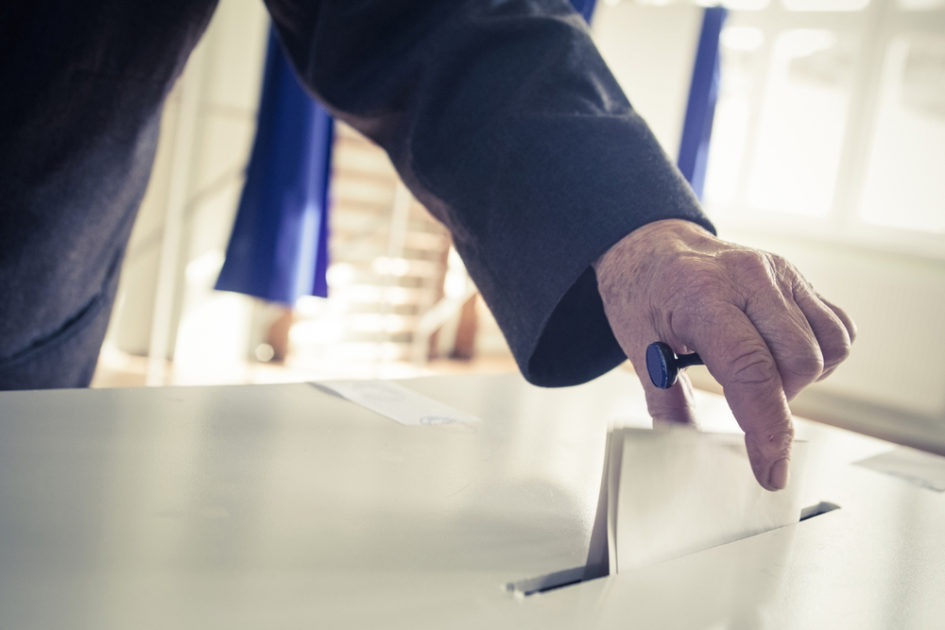 On September 16, 2016, the Honorable Judge Schippers of the Lake County Circuit Court issued a ruling that was the first of its kind concerning election petitions that seek to create or form a new municipality. See In Re: the Union of Round Lake, 16-MC-1 (19th Jud. Cir. Sept. 16, 2016). The court ruled that anyone seeking to create or form a new municipality must file an election petition at least 122 days before the relevant election, and must file an affidavit providing voters with additional information about the proposal.

The three Villages, and registered voters in each of the Villages, filed an objection, arguing that the petition violated two separate requirements of the Illinois Election Code. First, the code contains two different filing deadlines: “public questions” must be filed no later than 92 days prior to the election, but proposals for “the creation or formation of a political subdivision” must be filed no later than 122 days before the election (10 ILCS 5/28-2(b)). The Villages argued that the petition was subject to the 122 day filing deadline, and because the petitioner filed it with only 92 days before the November 8 election, it must be dismissed.

Second, the Illinois Election Code requires a petition “for the incorporation or formation of a new political subdivision” must include an affidavit providing additional information about the proposed action (10 ILCS 5/28-2(g)). In this case, the petitioner did not include an affidavit with the petition, and the Villages argued that this violated the Illinois Election Code.

The court agreed with both of the Villages’ arguments, finding that “the Petition was subject to the 122-day filing deadline under 10 ILCS 5/28-2(b), as well as the requirement to file an affidavit and publish notice of the intent to file the Petition pursuant to 10 ILCS 5/28-2(g).” Accordingly, the court dismissed the petition and it will not appear on the November ballot.

This was the first decision analyzing the different filing deadlines under the Election Code and the requirement for an accompanying petition affidavit. This decision will allow Illinois voters additional time and information to consider any future petitions that seek to create or form a new municipality.

Disclosure: Tressler LLP represents the Village of Round Lake