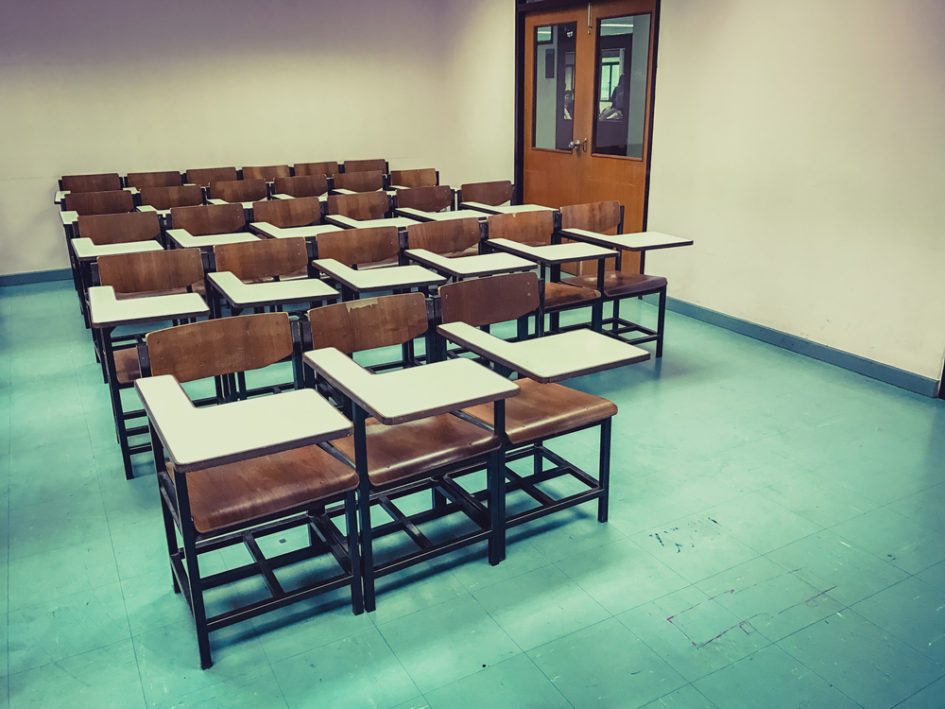 The Illinois Supreme Court recently issued an opinion in The Board of Education of Springfield School Dist. No. 186 v. Attorney General of Illinois, holding that the Attorney General’s interpretation of the Open Meetings Act’s public recital requirements is incorrect.

Section 2(e) of the Open Meetings Act provides that:

No final action may be taken at a closed meeting. Final action shall be preceded by a public recital of the nature of the matter being considered and other information that will inform the public of the business being conducted. 5 ILCS 120/2(e).

The Attorney General argued that Section 2(e) requires a public body to explain the significance of the matter being considered and summarize the “key terms” of the item before taking a vote.

The Supreme Court held that the Attorney General had unnecessarily read additional requirements into Section 2(e) and ruled that all Section 2(e) requires “is that the public body must state the essence of the matter under consideration, its character, or its identity.” The Supreme Court further held that the recital “must announce the nature of the matter under consideration, with sufficient detail to identify the particular transaction or issue, but need not provide an explanation of its terms or its significance.”

In this specific case, the Supreme Court held that the school board’s recital of the general nature of the matter under consideration — a separation agreement and release — and details sufficient to identify the particular transaction — identity of the parties to the separation agreement — met the public recital requirements.

Another issue the Supreme Court addressed in its decision is the issue of final actions. Section 2(e) of the Open Meetings Act provides that no final action may be taken at a closed meeting. The Supreme Court noted, however, that public bodies are permitted to discuss and take preliminary votes at closed meetings, as long as a final public vote is taken at a public meeting.

If you have any questions about this decision, please contact one of Tressler’s government attorneys.