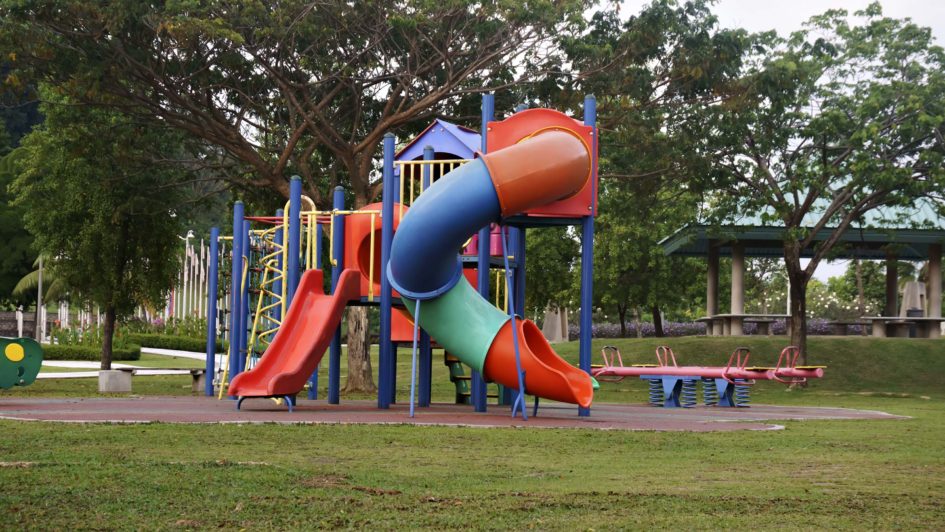 In People v. Pepitone, the Third District Appellate Court of Illinois examined a case where the defendant was convicted of being a child sex offender in a public park under Section 11-9.4-1(b) of the Criminal Code of 2012. Surprisingly, the Appellate Court held that the statute is facially unconstitutional, as it is not reasonably related to its goal of protecting the public from child sex offenders or sexual predators. The court pointed out that the statute contains no culpable mental state, reaches many types of innocent conduct, and cannot be reasonably construed as aimed at preventing a substantial step toward the commission of a sex offense against a child or any offense that would result in a person qualifying as a sexual predator.

In 2013, police officer Steven Alexander was on patrol in a park when he noticed a van parked across three parking spots, so he ran the vehicle’s registration. The vehicle was registered to Marc Pepitone, a convicted child sex offender. While Alexander was looking in the vehicle to determine if the defendant was inside, Pepitone returned with the dog he had been walking. Pepitone told the officer that he was unaware that he was forbidden from being on park property. Pepitone was charged with violating 720 ILCS 5/11-9.4-1(b) (West 2012), which provides that “it is unlawful for a sexual predator or a child sex offender to knowingly be present in any public park building or on real property comprising any public park.”

Pepitone filed a motion to dismiss the charges by asserting that the statute was unconstitutionally broad. The court’s analysis pointed to a line of cases in which statutes were struck down on substantive due process grounds because they were found to sweep too broadly in that they criminalized innocent conduct. Similar to section 11-9.4-1(b), the statutes in those cases contained no culpable mental state. According to the court, they also reach countless types of innocent conduct, much like walking a dog as Pepitone was doing at the time he was arrested.

The court held that the statute cannot be reasonably construed as aimed at preventing a substantial step toward the commission of a sex offense against a child or any offense that would result in an individual qualifying as a sexual predator (see 730 ILCS 150/2(E) (West 2010)). In the words of Justice McDade, “[M]ere presence in a public park building or public park, without more, is not unlawful conduct”.

The court went on to make the bold statement that:

Section 11-9.4-1(b) is an outright ban on all individuals with certain sex offense convictions from public park buildings and public park property without any requirement that anyone—particularly a child—be actually, or even probably, present. The statute also obviously makes no attempt to assess the dangerousness of a particular individual…Rather, the statute places individuals who are highly unlikely to recidivate in the same category as serial child sex offenders.

Further, the statute also criminalizes substantial amounts of innocent conduct, including the walking of a dog. As appellate counsel for the defendant pointed out during oral arguments, the list of activities that routinely occur in public park buildings or on public park property, and in which individuals subject to this statute’s ban cannot partake is extensive. These can include attending concerts, picnics, rallies, and Chicago Bears games at Soldier Field; or expeditions to the Field Museum, the Shedd Aquarium, the Art Institute, the Adler Planetarium, or the Museum of Science and Industry, all of which are public buildings on park land; bird-watching; photography; hunting; fishing; swimming at a public beach; walking along riverwalks; cycling on bike trails; hiking at Starved Rock; and the list goes on and on.  We believe that this statute contains the type of overly broad sweep that doomed the statutes in Wick, Zaremba, K.C., Wright, and Carpenter. As our Supreme Court stated in Wright, “statutes that potentially punish innocent conduct violate due process principles because they are not reasonably designed to achieve their purposes.” Wright, 194 Ill. App. 2d at 25.

This decisions creates a gap in the law. It is currently not against the law for a convicted sex offender to be on park property…at least in the Third District*. It is not known if this ruling will be appealed to the Illinois Supreme Court. Either way, the hope is that Springfield is paying attention and will craft legislation to fix this issue. Please contact your legislators in this regard. If you have any questions about this case, please do not hesitate to contact your Tressler attorney.