Some Pension Relief for Governments Under Firefighter Benefits 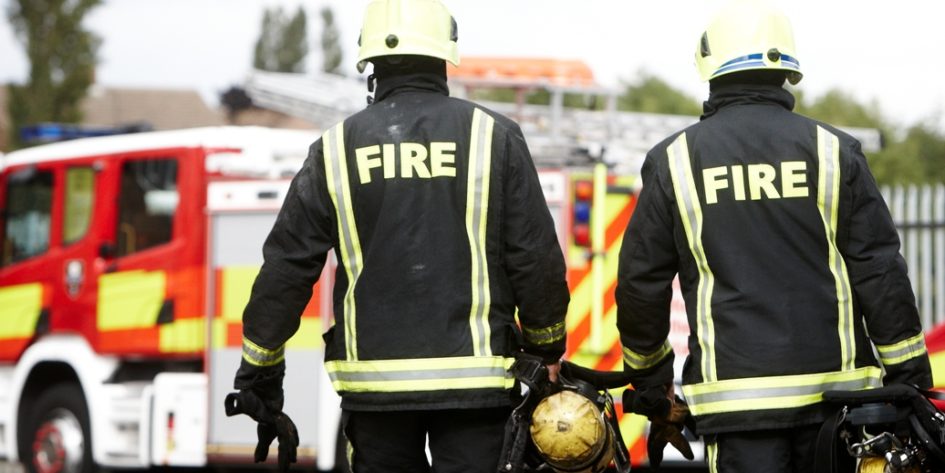 Both the Benefits Code and the Pension Code award payments to injured firefighters who suffer a “catastrophic injury” on the job.   However, the Supreme Court in Bremer v City of Rockford, 2016 IL 119889, has given local governments some breathing room by confirming that an injury resulting in an occupational disease—which has always triggered payments to firefighters under the Pension Code—does not trigger payments under the Benefit Act.

As some background, the Section 10 of the Benefits Act provides that a full-time firefighter “who . . . suffers a catastrophic injury or is killed in the line of duty shall pay the entire premium of the employer’s health insurance plan for the injured employee . . . . In order for the . . . firefighter . . . to be eligible for insurance coverage . . . the injury or death must have occurred as the result of the . . . firefighter’s response to what is reasonably believed to be an emergency” 820 ILCS 320/10 (West 2008)(emphasis added).

Therefore, local governments and boards should know that any firefighter who may have heart disease, a stroke, tuberculosis, or any disease of the lungs or respiratory tract, resulting from service are entitled to benefits under the Pension Code. The government can take [some] financial reprieve in knowing that these diseases are not compensable under the Benefits Act.