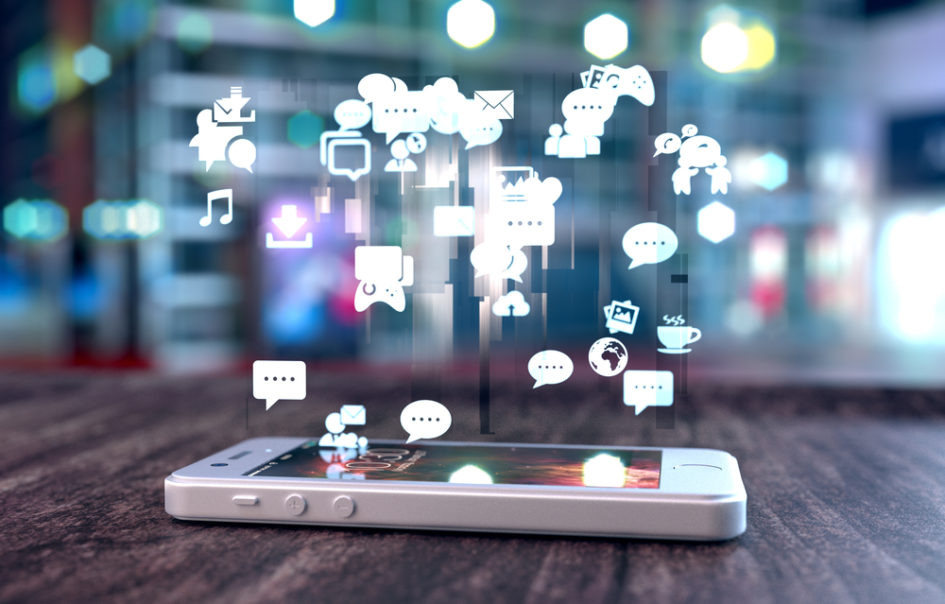 Employer regulation of social media activity remains an area fraught with legal risk. The string of decisions issued by the National Labor Relations Board (NLRB) in recent years sought to limit regulation of a broad range of social media activity, including sharing confidential information, making disparaging comments about colleagues, using profanity, and sharing intellectual property. These decisions impacted union and non-union workplaces alike, and by treading into subjects long thought to be safe for employers to protect their own interests, the NLRB caused weariness in both writing and implementing social media policies.

However, Illinois employers now have a reason to believe that social media policies meet a different fate upon review by state courts. In the first case of its kind decided by an appellate court in Illinois, the Appellate Court of Illinois First Judicial District held that an employer rule applying conduct standards to social media activity does not facially violate union rights under the Illinois Public Labor Relations Act (Act).

In International Brotherhood of Teamsters, Local 700 v. the Illinois Labor Relations Board et al., 2017 Ill. App. 152993 (1st Dist. March 31, 2017), the International Brotherhood of Teamsters (Union) challenged a conduct rule implemented by the Cook County Sheriff’s Office (CCSO). The Sheriff’s Office had in place a rule stating that employees shall:

The CCSO implemented a new rule extending the standards to social media use:

The Union challenged the rule itself, not any particular application of the rule. The Union argued that the social media policy violated the Act’s protections, which make it unlawful for an employer to “interfere with, restrain or coerce public employees in the exercise of the rights guaranteed in this Act or to dominate or interfere with the formation, existence or administration of any labor organization [.]” 5 ILCS 315/10(a)(1). The Union also cited Section 6(a) of the Act, which grants employees the right to “engage in other concerted activities not otherwise prohibited by law for the purpose of collective bargaining or other mutual aid or protection, free from interference, restraint or coercion.” 5 ILCS 315/6(a). Citing these sections of the Act, the Union argued that “the social media policy prohibits conduct on electronic social media and networking sites that discredits the integrity of the [bargaining unit], its employee, the employee him/herself, or which impairs the operations of the [bargaining unit].”

The Court dismissed the Union’s arguments, finding that “the mere maintenance of the social media policy does not violate the Act.” “The Union may be correct that employees could interpret the social media policy to prohibit protected activity, but the possibility that employees could interpret the policy that way is not enough.” “The Union has not shown that applying the rules of conduct to Internet activity means that employees would construe the rules of conduct as prohibiting protected activity.” The Court looked to the National Labor Relations Act for guidance as well, finding that the Federal law also did not prohibit this form of policy.

This is an important decision for employers with public labor unions, but it should be seen as a favorable court ruling for all Illinois employers.  The decision indicates a willingness from Illinois courts to view social media policies as an update to fit modern means of communication, and not as an expansion of employer oversight that has a substantive impact on employee conduct.

However, before employers view this decision as granting carte blanche to apply social media policies to online conduct, it should be noted that this decision does not alter the recent NLRB decisions that imposed strict limits on employers’ ability to regulate employee social media activity. Federal labor law is looked to as persuasive authority, not controlling authority, for cases involving units of local government. Nevertheless, the NLRB decisions should be taken into account by units of local government considering their social media policies. In addition, this ruling does not touch on the all important issues of exactly how far an employer can go in implementing online conduct restrictions or what types of online conduct remain protected from employer discipline under state and federal labor laws.

These are questions to be addressed in future court decisions and Tressler LLP will continue to closely monitor this area of law and provide you with updates as soon as they are available. In the meantime, to keep pace with this evolving area of law, contact your attorney to discuss the most appropriate way to draft and implement a social media policy for your organization.