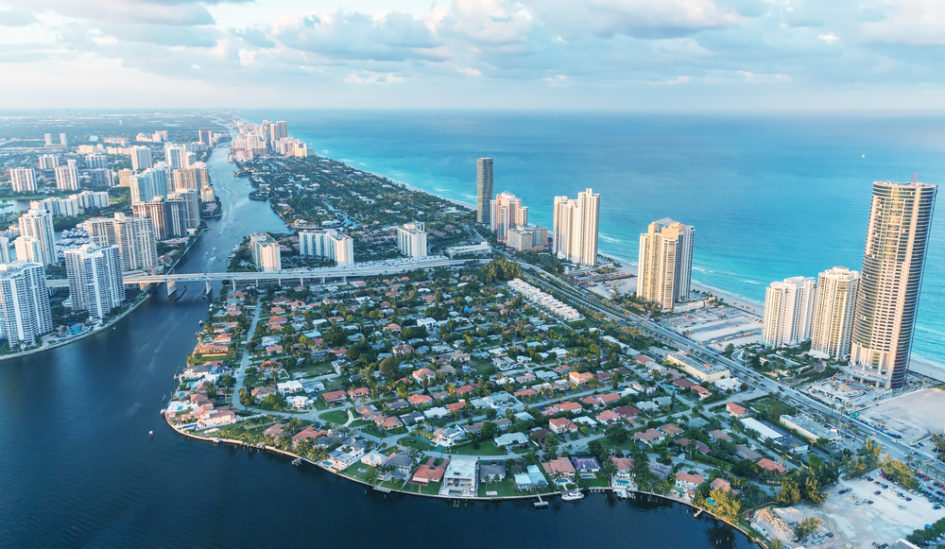 In the wake of the Great Recession, many local governments have suffered from decreased revenues as property values—and property taxes—have plummeted around the country.  Many people blame the banks for plummeting property values through discriminatory lending practices.  Last week, the United States Supreme Court held in Bank of America Corp. v. City of Miami that although municipalities have standing to challenge banks for discriminatory practices under the Fair Housing Act because of the resultant loss in revenue, the municipalities are certain to lose the suits because the connection between decreased revenues and predatory lending is too tenuous.

On appeal, the Supreme Court first addressed whether or not the City of Miami had standing to bring a claim against the banks under the Fair Housing Act (FHA).  The FHA permits any “aggrieved person” to bring a housing-discrimination lawsuit. 42 U. S. C. §3613(a). The statute defines “aggrieved person” as “any person who” either “claims to have been injured by a discriminatory housing practice” or believes that such an injury “is about to occur.” §3602(i).  The Court held the term “aggrieved person” reflects a congressional intent to confer standing broadly.  As a consequence, the significant reduction in property values that directly injures a municipality by diminishing its tax base, thus threatening its ability to bear the costs of local government and to provide services, allows a municipality to be an “aggrieved person” with standing to bring a housing discrimination suit.

Having established standing, the Court then turned to the question of whether the banks’ allegedly discriminatory lending practices proximately cause the City to lose tax revenue and spend more on municipal services.

Note, however, in their concurrence, Justice Clarence Thomas, joined by Justices Kennedy and Alito, observed that “the majority opinion leaves little doubt that neither Miami nor any similarly situated plaintiff can satisfy the rigorous standard for proximate cause that the Court adopts. . . . [and its claims are] too remote from the injurious conduct it has alleged.”  In other words, there are too many links in the chain between the alleged injury and the predatory action.

Based on the Court’s decisions it would appear that although the Fair Housing Act technically allows a local government standing to sue a lender for predatory practices which caused decreased property taxes, showing such causation is next to impossible and any lawsuit brought by a local government against a lender is almost certain to fail.