How A Customized Software Database Creates Problems Under FOIA 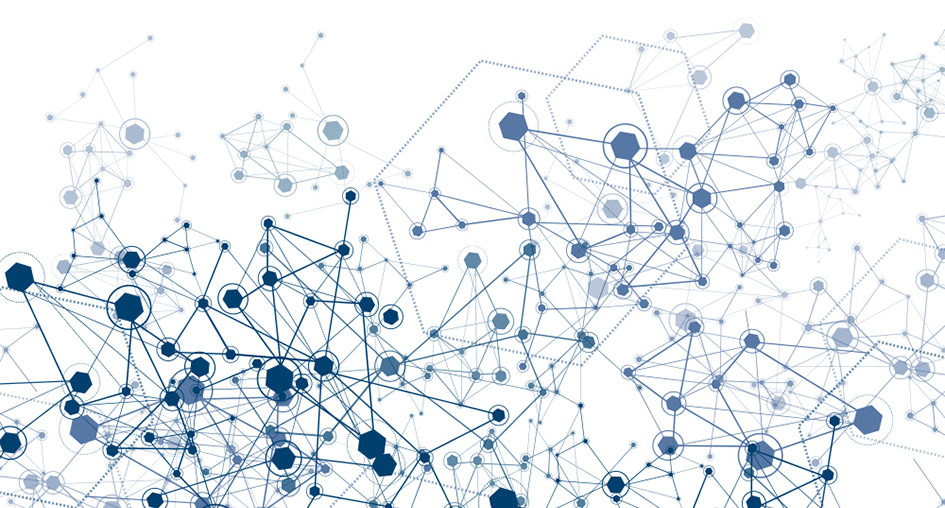 Illinois’ Freedom of Information Act (“FOIA”), 5 ILCS 140/1 et seq., continues to pose challenges for local governments.  With the rise of customized software for storing a local government’s data, local governments will be faced with the challenge of providing public information in response to FOIA requests while also not violating licensing agreements and protecting proprietary software.

In Garlick v. Naperville Township, 2017 IL App (2d) 170025, the line between public information and private software rights has been examined by the Second District Court of Appeals.  Specifically, the Naperville Township collects real estate assessment data which it stores in a database created by JRM Consulting, Inc.  Warren Garlick filed a FOIA request against Naperville Township requesting “a copy of the database containing this data in its native file format.”  The term native file format refers to the default file format that an application uses to create or save files. Most software developers create their own proprietary file formats, which can only be used by their own software, at least initially.

In analyzing whether FOIA allowed Naperville Township to reject Warren Garlick’s information request, the Appellate Court noted that FOIA provides that all “persons are entitled to full and complete information regarding the affairs of government and the official acts and policies of those who represent them.”  5 ILCS 140/1.  Further, this provision has been liberally construed to achieve the goal of providing the public with easy access to government information with only limited restrictions that are set forth in the Act.

One of those limited restrictions is an exemption under Section 7(1)(a) which provides that certain information will be exempted from inspection and copying where doing so would be prohibited by federal or State law.  5 ILCS 140/7(1)(a)  The trial court determined, and the Appellate Court agreed, that the Trade Secrets Act precluded disclosure of the database in its native file format, because JRM has not consented to disclosure and the township has a contractual duty under its  license agreement with JRM to maintain the secrecy of the database. The court also found that federal copyright law precluded disclosure.

For purposes of guidance in analyzing and responding to similar FOIA requests, it should be noted that the Appellate Court made an important distinction  between disclosure  of the data and disclosure of  the database.  The data entered into the database was not proprietary information. and thus would not be exempt from disclosure if available in some other non-proprietary record format,  but  the database itself contained  the proprietary information of JRM Consulting, its code, and could not  be disclosed without violating the rights of JRM under various laws.

Garlick v. Naperville Township offers guidance to local governments in regards to software license agreements and  FOIA.  First, it should be noted that handing over data in native formats can run afoul of licensing agreements, the Trade Secrets Act and federal copyright laws.  As a consequence, governments should be aware of this and contact counsel on how to respond to FOIA requests for databases.  Second, local governments should consider shifting the cost of FOIA exemption litigation to their vendors, especially when the exemptions are for the vendors’ benefit, such as protecting the vendors’ intellectual property.

Finally, we would like to note two recent changes to the law relevant to local governments:

New Form I-9 Released for Use by Employers

The U.S. Citizenship and Immigration Services (USCIS) recently issued a new Employment Eligibility Verification Form (Form I-9). The form is mandatory for new hires as of September 18, 2017. Employers may find copies of the new form, instructions, and guidance on the USCIS website at https://www.uscis.gov/i-9.

For many years, contracts for supplies, materials, or work involving an expenditure in excess of $20,000 was to be awarded to the lowest responsible bidder after due advertisement. However, that number had previously been raised from $20,000 to $25,000 for Park Districts (70 ILCS 1205/8-1(c)) and School Districts (105 ILCS 5/10 20.21). Springfield has finally determined that other public bodies should be afforded the same flexibility. Recent legislative changes have increased that amount for municipalities from $20,000 to $25,000 per Public Act 100-0338. Similar changes were made to the Illinois Local Library Act and the Public Library Act of 1991.