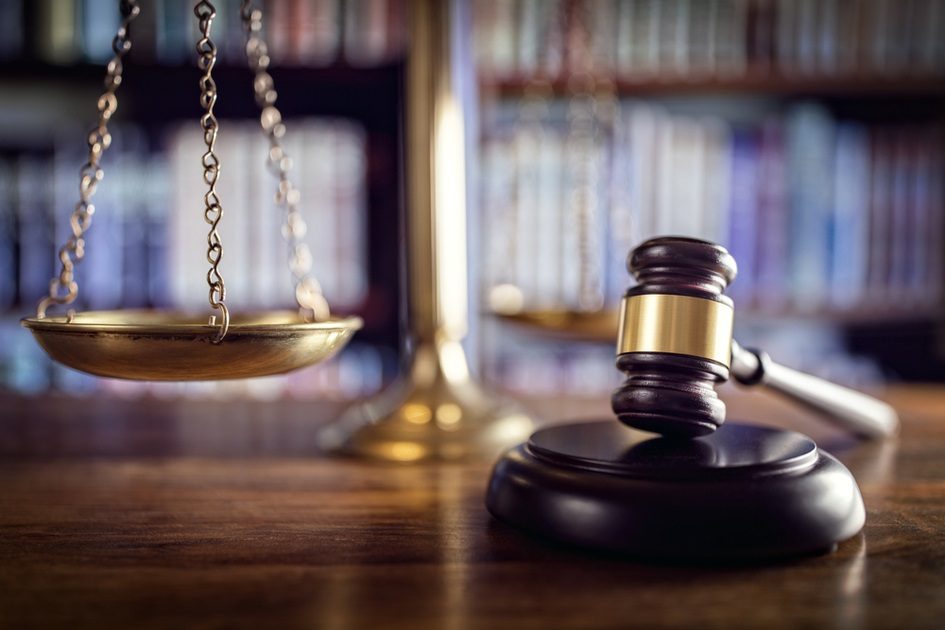 Firefighter John Cannici was terminated for violation of the Village of Orland Park’s residency ordinance.  Cannici v. Village of Melrose Park, No. 17-1424 (7th Cir. 2018).  Cannici filed suit based on due process and equal protection grounds, but the trial court dismissed plaintiff’s claims.

Cannici lived in Melrose Park.  In 2008, he and his family bought a home in Orland Park where his family lived during the week. Cannici kept the house in Melrose Park and lived there during the week.  Then, in 2013, Cannici rented out the Melrose Park home, but reserved a portion of the home in the basement for his exclusive use in order to maintain residency.  He kept belongings in the basement, maintained access there, paid utilities and taxes for the home and even received mail there. However, from 2013 to 2016, Cannici slept at his Orland Park home.  The Village brought charges against him for violating the residency requirement. Subsequently, the Village conducted a hearing with testimony and arguments relating to his residency and then terminated Cannici.

Cannici then sued the Village in federal court, arguing that his termination violated his due process and equal protection rights. The Seventh Circuit held that his procedural due process rights were not violated where he had sufficient relief under the Administrative Review Act. The Court also rejected his claim that his equal protection rights were violated where the Village followed the statutory procedure prior to termination in providing him with written charges, a hearing, and the opportunity to present evidence.

Local governments can utilize Canicci as an example of how to deal with their own residency ordinances. If you have further questions about this case or other employment matters, please contact your Tressler attorneys.