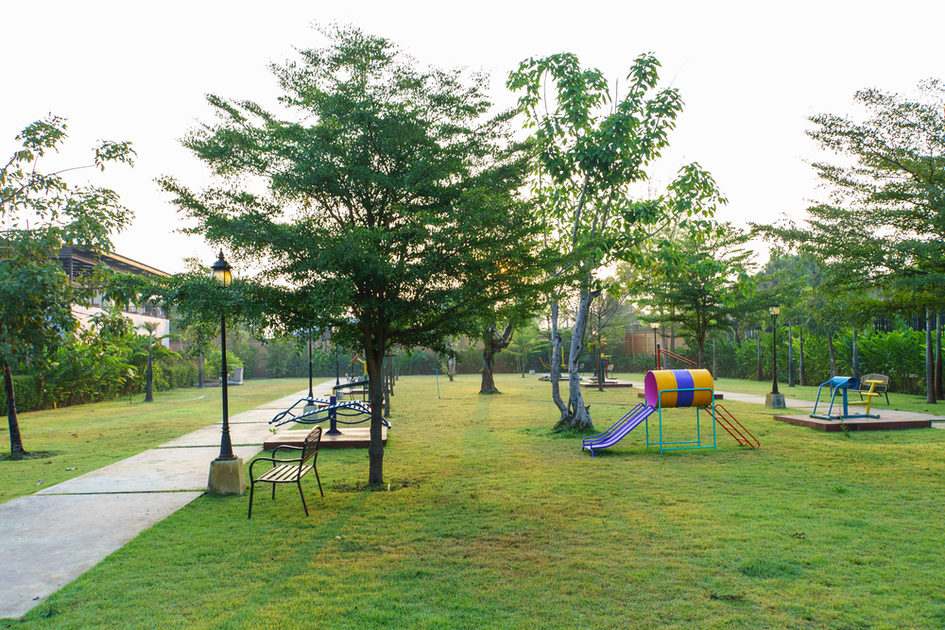 In Illinois v. Pepitone, 2018 IL 122034, in 1998 the defendant pled guilty to criminal sexual assault of a child and was sentenced to six years in prison. In 2013, fourteen years later,  the defendant was walking his dog through a public park and was arrested for 720 ILCS 5/11-9.4-1(b) which provides that “[i]t is unlawful for a sexual predator or a child sex offender to knowingly be present in any public park building or on real property comprising any public park.”  The statute goes on to define a “public park” as “a park, forest preserve, bikeway, trail, or conservation area under the jurisdiction of the State or a unit of local government.” 720 ILCS 5/11-9.4-1(a)

Defendant attempted to dismiss the charge arguing the law was invalid.  The Supreme Court disagreed and held the law was valid.  In particular, the Court noted that the law was valid because there was a rational relationship between the statute and the legitimate interest the State has in protecting patrons of public parks from child sex offenders and sexual predators.

Based on the holding in Pepitone, local governments should be aware that the Court has acknowledged that laws which ban sex offenders from public places are valid because of a rational relationship between these laws and an interest in protecting the public from sex offenders.  For more information on this case, please contact your local Tressler attorney.