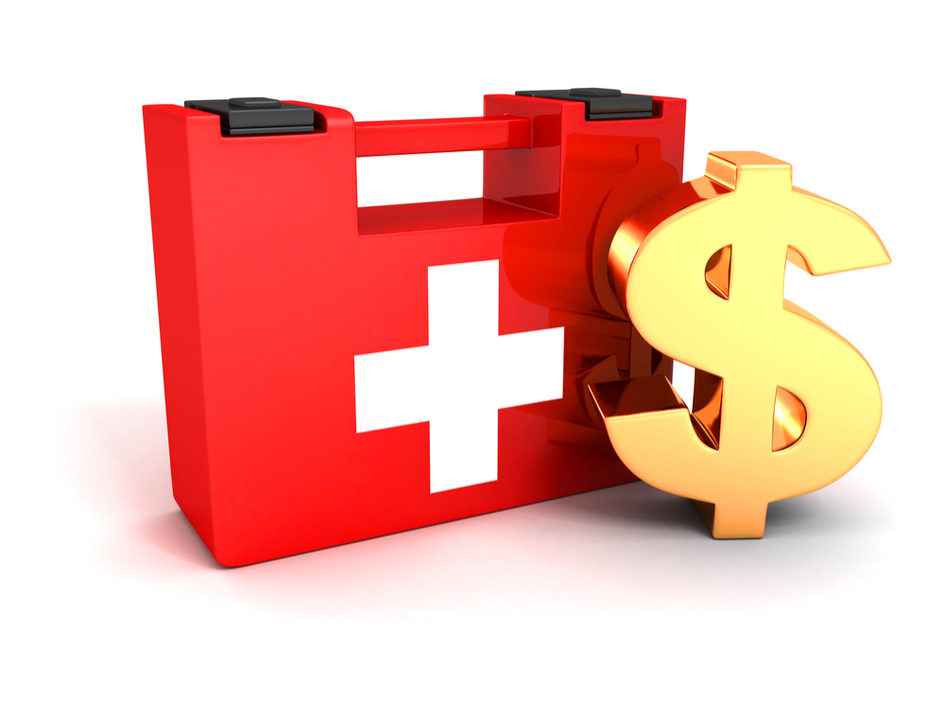 As an update to previous articles, the Supreme Court will weigh the constitutionality of a law that lets not-for-profit hospitals skip paying property taxes — a question with potentially hundreds of millions of dollars at stake.  Hearings for this case have been held on May 22, 2018.  About three-fourths, more than 200, of the state’s hospitals are not-for-profit.

In 2012, the General Assembly adopted Section 15-86 of the Property Tax Code which provides that “if the value of services or activities [that address the health care needs of low-income or underserved individuals or relieves the burden of government] equals or exceeds the relevant hospital entity’s estimated property tax liability for the year for which exemption is sought” (35 ILCS 200/15-86).

The Fourth Appellate District declared Section 15-86 unconstitutional in  Carle Foundation, 2016 IL App (4th) 140795.  It reasoned that “[a] property owner cannot buy a charitable exemption” by “in a manner of speaking, pay[ing] for its property tax exemptions with certain services of equivalent value.”  The court concluded that Section 15-86 failed to adhere to the constitutional standard of “exclusive” charitable use and that “it was unenforceable from its inception.”

The matter was appealed to the Supreme Court last year which refused to opine on the constitutionality of Section 15-86, The Carle Foundation v. Cunningham Township, 2017 IL 120427, and instead remanded the case to the circuit court for a rehearing on a procedural issue.

We will continue to follow the Carle Foundation case and will provide updates as they become available. If you have any questions about how this applies specifically to your agency, please contact your Tressler attorney.