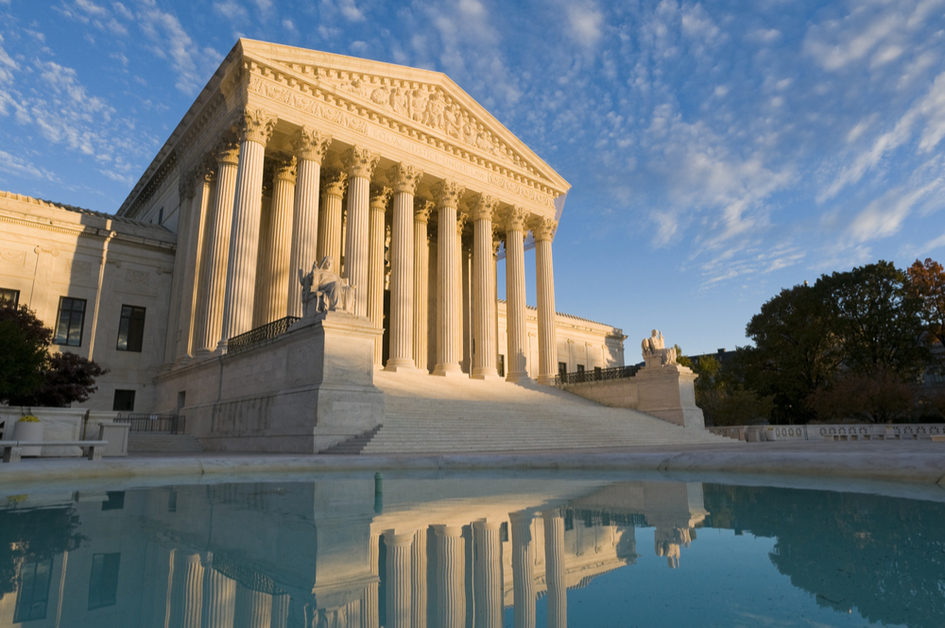 On June 27, 2018, in Janus v. AFSCME, et al., the U.S. Supreme Court struck down the “fair share fee” provision in the Illinois Public Labor Relations Act (“IPLRA”) finding that extracting such fees from non-members of a union violated the First Amendment. Prior to Janus, under the IPLRA, a public employer and union could agree that employees who are not members of the union should pay their proportionate fair share costs of the collective bargaining, contract administration and grievance adjustment processes.  Fair share fees could not include, however, any costs associated with the expression or advancement of the union’s political or ideological views. Notwithstanding this exception, Mark Janus, an employee of the Illinois Department of Healthcare and Family Services who is represented by AFSCME, argued that fair share fees violated his First Amendment right to free speech because they compelled him to subsidize the speech of a third party which was designed to influence government policy.  Simply stated, Janus’s position was that the fair share union activities constituted speech on matters of public concern and thus were the same as the expression of the union’s political or ideological views.

In its 5-4 decision, the majority of the Court emphatically agreed with Janus and overturned a 41-year old decision authorizing fair share deductions, Abood v. Detroit Board of Education.  In Abood, the Court was then concerned with labor peace and the “free rider” problem (i.e., employees who benefit from the activities of the union should be required to pay their fair share of the costs of such activities).  Nevertheless, over the past several years, the Court has increasingly questioned the validity of Abood’s reasoning and has begun viewing non-member employees as “forced riders” instead of “free riders.”  Most recently, in 2015, the Court granted certiorari in Friedrichs v. California Teachers Association to decide whether Abood should be overturned and issued a split decision following the death of Justice Antonin Scalia.

In overruling Abood, the Court rejected the two rationales underlying the decision—the state’s interest in labor peace and the need to avoid the “free rider” problem.  With respect to labor peace, the Court cited examples of peaceful labor-management relationships where fair share fees were not required, such as unions representing federal employees or the public employees in 28 states with laws prohibiting fair share fees.  In terms of the “free rider” issue, the Court commented as follows:

[Janus] strenuously objects to this free-rider label.  He argues that he is not a free rider on a bus headed for a destination that he wishes to reach[,] but is more like a person shanghaied for an unwanted voyage.

Needless to say, the Court did not find the union’s “free rider” argument persuasive, particularly given the benefits that inure to the union and not the individual as a result of the union’s exclusive representative status.  Finally, the Court rejected the union’s argument of reliance on Abood noting “public-sector unions have been on notice for years regarding this Court’s misgivings about Abood.”

The Court’s opinion also contains language that reaffirms a union’s duty to represent all employees in the bargaining unit and not discriminate against employees based on their union membership status.  Specifically, the Court stated the “union may not negotiate a collective-bargaining agreement that discriminates against non-members [and] it is questionable whether the Constitution would permit a public-sector employer to adopt a collective-bargaining agreement that discriminates against nonmembers.” In short, Janus confirms that public employers may not discriminate against any bargaining unit employees based on whether they are dues paying members or non-members of the union.

The Court concluded its opinion by acknowledging that its ruling will have broad labor implications and commented as follows:

We recognize that the loss of payments from nonmembers may cause unions to experience unpleasant transition costs in the short term, and may require unions to make adjustments in order to attract and retain members.  But we must weigh these disadvantages against the considerable windfall that unions have received under Abood for the past 41 years.  It is hard to estimate how many billions of dollars have been taken from nonmembers and transferred to public-sector unions in violation of the First Amendment. Those unconstitutional exactions cannot be allowed to continue indefinitely.

The Court’s decision becomes effective immediately.  Specifically, neither a fair share fee nor any other payment to a union may be deducted from a non-member’s wages, “unless the employee affirmatively consents to pay.”  By affirmatively consenting to pay, the Court stated that employees are waiving their First Amendment rights, which requires the waiver to be freely given and supported by clear and convincing evidence.  Without this clear and affirmative consent, a public employer may not deduct any payment from a non-member’s compensation.  Given this language, public employers should scrutinize the payroll deduction authorizations they receive from unions—including the fine print—in the post-Janus world.

With Janus decided, the question now becomes whether fair share fees are necessary for a union to maintain its exclusive representative status. While a discussion of this subject is entirely speculative, the very real possibility exists that represented employees who are currently paying dues decide not to continue their union memberships, which may grow in number over time. These individual decisions would then have ripple effects in funding from the local to the national level of the exclusive representative.  Notwithstanding this potential disruption, the union will remain subject to a statutory duty to represent all employees in the bargaining unit with possibly fewer resources, which may manifest itself in fewer grievance arbitrations, for example. Only time will tell whether Janus will have the broad labor implications many expect, and we will continue to advise you of pertinent developments as they arise.