Injured During a Training Exercise? PSEBA Benefits May Not Apply 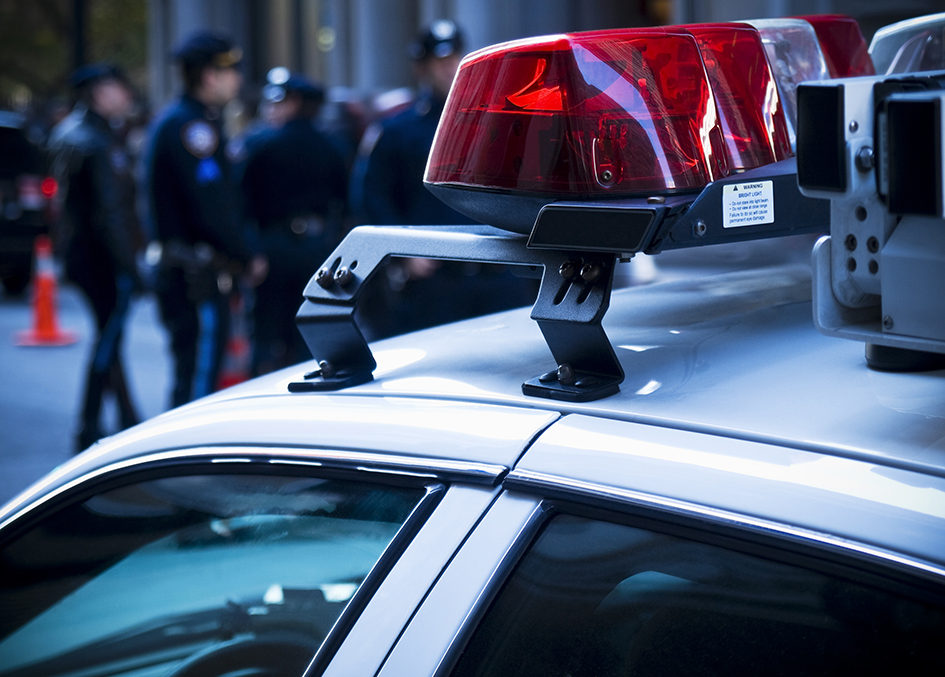 The Third District Appellate Court recently confronted the following question: is an injury suffered during a simulated emergency the same as a genuine emergency under the Public Safety Employee Benefits Act, 820 ILCS 320/10 (the “Act”)? The answer – it depends.

During a field simulation for mandatory riot training, a Peoria police officer slipped and fell on icy pavement, injuring her head. According to the officer, she treated the simulation as a “real life” emergency, as instructed, and continued with the riot training. Later seeking medical treatment, it was determined that she suffered a career-ending “catastrophic injury”. The Act provides that when a police officer, correction officer, correctional probation officer, or firefighter suffers a “catastrophic injury” or is killed in the line of duty, the employer is obligated to pay health insurance premiums under the employer’s health insurance plan for the officer or firefighter and for his or her spouse and dependent children. To be eligible for health insurance coverage, the catastrophic injury or death “must have occurred as the result of the officer’s response to fresh pursuit, the officer or firefighter’s response to what is reasonably believed to be an emergency, an unlawful act perpetrated by another, or during the investigations of a criminal act.”

After an administrative hearing, the hearing officer denied health coverage benefits under section 10 of the Act, finding that the evidence did not support a finding that the officer was injured while responding to what is reasonably believed to be an emergency because she encountered no unforeseen circumstances involving imminent danger to person or property. The officer appealed to the circuit court, which affirmed the hearing officer’s decision.

The Third District Appellate Court agreed with the hearing officer as well. It differentiated legal significance of and factual differences between injuries that occur in response to treating a training simulation as a real-life emergency (which was the officer’s argument), and injuries that occur in response to real life-threatening or dangerous situations. Illinois case law does not award health coverage benefits under the Act in the former situation, whereas it does in the latter. The court found that the riot simulation under controlled conditions created no actual imminent danger to the officer or her colleagues. This distinction is an important consideration for municipalities and other government agencies that engage in emergency simulations.