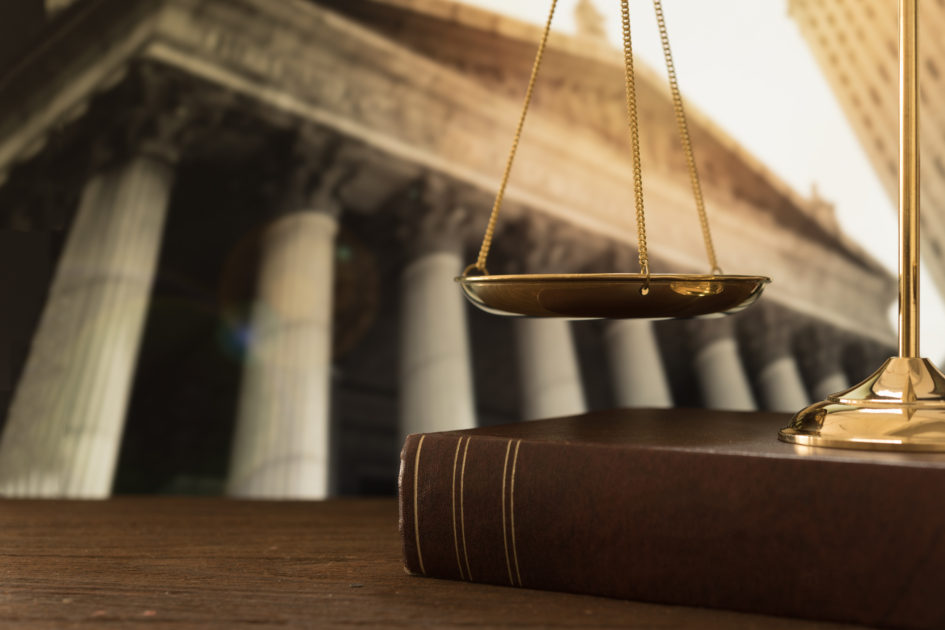 The Illinois appellate court in The People of the State of Illinois v. Rory John Swenson, 2019 IL App (2d) 160960 (February 28, 2019), affirmed a trial court’s disorderly-conduct conviction of Rory John Swenson (“Defendant”) for charges stemming from his fifteen-minute phone conversation with an employee at Keith Country Day School (the “School”). Defendant spoke with the School’s director of advancement, Monica Krysztopa, because he was interested in enrolling his second-grade son. Krysztopa testified that during their phone conversation, Defendant made several disturbing comments about shooting children which left her “very shook up.” The School went into a “soft lockdown” and Defendant was later arrested on charges of disorderly conduct.

Krysztopa recalled Defendant explaining that “when you shoot and kill children you’re looking them in the eye and their innocence and the pillows of laying their heads down at night and then you have a shooter who shoots them in the face.” She also recounted the series of disturbing questions Defendant asked her about school shootings during their phone call, namely:

Defendant testified that he never threatened anyone at the School and he never said that he was bringing a weapon to the School. In fact, he did not even have a firearm owner’s identification card, nor did he own any weapons. While the trial court found parts of Defendant’s testimony credible, the court still found Defendant guilty of disorderly conduct. Defendant was sentenced to twelve months of probation. In making its ruling, the court stated that Defendant acted unreasonably when he made statements that he knew would alarm and disturb Krysztopa. Defendant “went too far” and a reasonable person would be alarmed and disturbed by his conduct.

Defendant appealed the trial court’s decision arguing that his conduct was protected by the First Amendment. In support of his argument, Defendant argued that because his words were “not lewd, profane, obscene, libelous, ‘fighting words,’ or ‘true threats,’” they were protected by the First Amendment and could not be read as provoking a breach of the peace. The appellate court disagreed finding that words expressed in a way that provoke a breach of the peace do not fall under the protections of the First Amendment, using the example of shouting “fire” in a crowded theater. The court stated that although Defendant’s concern might have been reasonable, the manner of expressing his concern was not. The court described Defendant’s conduct as a lengthy interrogation that was disturbing, morbid and well beyond reasonable concern for school security, causing a police response and school lockdown. As such, the court ruled that the statements made by Defendant were not constitutionally protected by the First Amendment.

In sum, the takeaway from this case is that even when a person’s concerns are reasonable, if the manner by which they express their concerns is unreasonable and disturbs the peace, the person’s words and conduct will not be protected by the First Amendment. The School’s response to Defendant’s threatening phone call (i.e. taking notes during phone call, notifying the police, soft lockdown) demonstrates the importance of establishing suspicious activity reporting programs and threat assessment procedures in schools so that legitimate potential threats or concerns are properly acted upon.