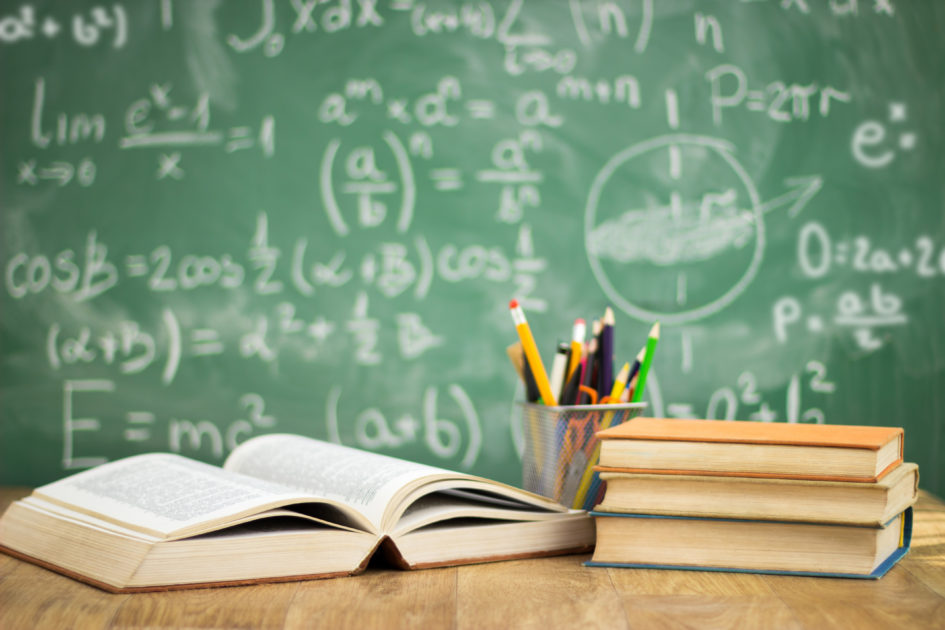 Dorothy Crawley was a tenured teacher at Wells Preparatory Elementary School.  After receiving an anonymous tip that she had used sick days to take a Caribbean cruise, the Chicago School Board investigated and then filed charges against her alleging that, among other things, she made false representations in her employment record, violated Board policy prohibiting the use of sick days for personal time and engaged in conduct unbecoming of a school employee. The Board recommended immediate dismissal for cause.

At a hearing on the charges, Ms. Crawley first admitted that she knew about the sick leave policy but claimed she didn’t understand its prohibition against using sick days for personal days, then asserted that she had told her principal the real reasons for her time off and finally argued that she had a medical condition requiring her to take time off.  The Hearing Officer didn’t buy her story, finding that her misunderstanding didn’t make sense and, further, while she may have once told her principal that she was going to Norway with a church group, she never told him when she was going.  Finally, despite producing a doctor’s note (days after the charges were brought) which asserted she needed time off to “deal with stress,” she had failed to show any medical documentation at all for an illness during the times she took sick leave. The Hearing Officer ultimately recommended immediate dismissal for cause and the Board, adopting his factual findings and legal conclusions, dismissed her employment.

On appeal, the Illinois Appellate Court affirmed the Board’s decision, finding for the first time ever that a teacher’s repeated misuse of sick time was per se “irremediable conduct” under the School Code.  This per se finding allowed the Court to review the Board’s action without first considering whether Ms. Crawley’s conduct had caused significant damage to students, faculty or the school and also whether she would have corrected her conduct if the Board had issued her a written warning to stop.  Citing the School Code’s definition of per se irremediable conduct as that which is, among other things, “immoral” – and its own precedent defining “immoral” conduct as that which shows “moral indifference to the opinions of good and respectable members of the community” – the Court found that Ms. Crawley had demonstrated a “basic character flaw which makes [her] future employment at the Board … untenable.”