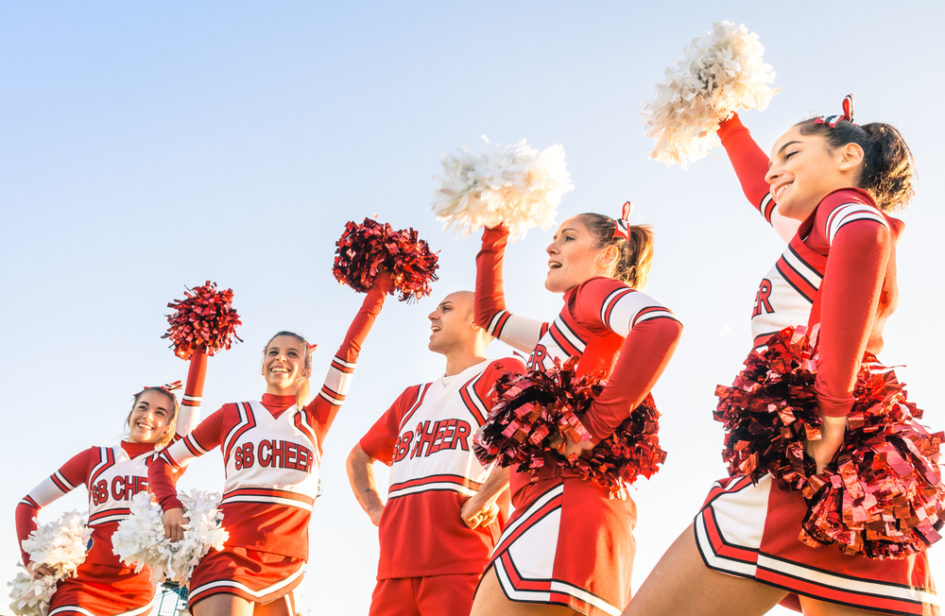 The Tort Immunity Act is a useful tool for all public entities. Plaintiff attorneys who do not understand its impact often fail to understand that mere negligence is insufficient under the Act. Willful and wanton conduct is the standard for liability in most instances. The following case demonstrates that calling something willful and wanton does not make it so.

Samantha Biancorosso, a sixth-grade student at Troy Community Consolidated School District No. 30C, was injured during cheerleading practice while attempting a stunt. The stunt involved Samantha, acting as a “flyer,” standing above the squad while other cheerleaders acted as a base, holding onto her feet. While trying to stand, Samantha, tilted and fell.  Failing to soar, she landed sore.

On appeal, the Third District Court affirmed. Importantly, Samantha’s Mother testified that she had no concerns about Samantha performing stunts and had signed a concussion information permission form for her daughter. Further, cheer mats covered the entire floor of the practice area, and the mats were routinely inspected and under warranty. Samantha’s coach testified that Samantha denied being uncomfortable or unable to perform the stunt and had performed the stunt correctly 2-3 times prior to her injury.

The Third District Court found no willful and wanton conduct by the School District. District policy prohibited practice if there were problems with the cheer mats. These were inspected and properly placed. The coaches were trained in cheerleading and provided adequate supervision of the cheerleaders, gauging that Samantha’s group was ready to perform the stunt and providing other girls as spotters. Finally, Samantha knew of the potential hazards of the stunt she was performing and no other cheerleaders had previously been injured.

The Tort Immunity Act, which requires the willful and wanton conduct of governmental bodies in most instances for liability, provides a strong shield against lawsuits. As demonstrated here, it remains important for governmental entities to implement and maintain safety precautions, particularly during potentially hazardous activities. Proper coaching and supervision and proper equipment, are important to ensure participants’ safety and to limit liabilities.

We encourage the use of permission forms and waivers and a periodic attorney review of physical activities programs. These measures will help to protect both local governmental entities and those they serve.