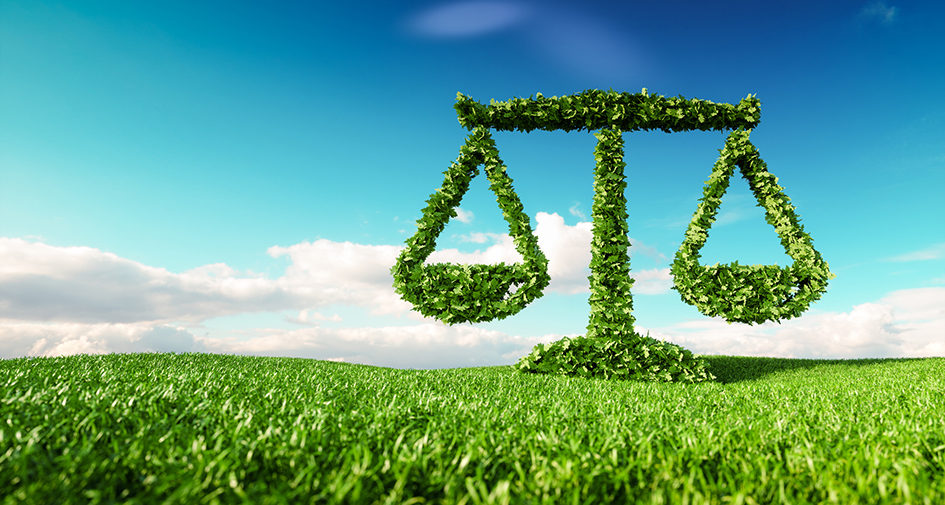 In 2013, Hillsboro Community School District No. 3 entered into an energy services agreement with Amerisco Inc. for the renovation of several schools within its district. The agreement was entered into pursuant to the bid and proposal process required by the School Code. Kampmann v. Hillsboro Community School District No. 3 Board of Education, 2019 IL App 180043 ¶ 3-7, 139 N.E.3d 1020 (5th Dist. 2019). Amerisco’s proposal included $7,445,769 of proposed work for Hillsboro High School, Hillsboro Junior High School, Beckemeyer Elementary School and Coffeen Elementary School.  Id. ¶ 3.

In 2014, the School Board approved a bond issue in the amount of some $5.3 million to offset the costs of these renovations. That same year, the Board approved change orders to the contract with Amerisco totaling $745,747.00, but these change orders were all within the scope of the original proposal.  Id. ¶ 7-8.

Part of the agreement with Amerisco was a guarantee that a total of $7,883,627 in energy and operational savings would be realized over a 20-year period by the School District by implementing the improvements and renovations. However, the Board took no action to either measure, evaluate or enforce this energy savings clause. Instead, the Board paid Amerisco for its work on completion from the sale of the bonds. Id. ¶ 9.

In March 2017, Scott Kampmann, a taxpayer, brought suit against the Board and its members alleging the agreement and change orders entered into with Amerisco were in excess of their authority and void ab initio.  Specifically, Kampmann alleged the Board did not follow the requirements of the School Energy Conservation and Savings Measure Act in 12 separate instances. Id. ¶ 10-11, See 105 ILCS 5/19(b)-1 et. al.

The School Board sought to dismiss Kampmann’s suit on the basis of laches, filing a Combined Motion to Dismiss pursuant to 2-615 and 2-619 of the Code of Civil Procedure. Laches is an equitable doctrine based on the passage of time. If a case is brought long after the action complained of, the passage of time makes it difficult to defend. For example, documents may get lost, witnesses may move or leave employment, and the Board may change membership. Here, the trial court dismissed Kampmann’s case based on laches and he appealed. Id. ¶ 12.

In finding that laches did indeed apply to Kampmann’s claims, the appellate court held that a taxpayers’ claim against a public body falls within this equitable defense.  Id. ¶ 17. The court found that Kampmann filed suit against the Board in March 2017, approximately four years after the Board entered into the original Agreement, three years after the bonds were issued, and more than a year after all construction had been completed and all payments to Amerisco were made. Id. ¶ 22.

Further, the court ruled that irreversible changes to the District’s physical property and to the District’s financial obligations were made as a result of the District’s and Ameresco’s performance under the contract. Reversing or modifying the agreement at such a late stage would cause the Board to suffer prejudice and harm. Id. ¶ 24. Kampmann’s case was dismissed.

Local public bodies do not often consider a laches defense when faced with claims against them. However, as shown here, if the delay in filing the lawsuit prejudiced or caused harm to the public body, laches should be considered. This is particularly true if the case involves a contract that has been completed or paid for before the lawsuit is filed.

Please contact your Tressler attorney with any questions you may have regarding this issue.