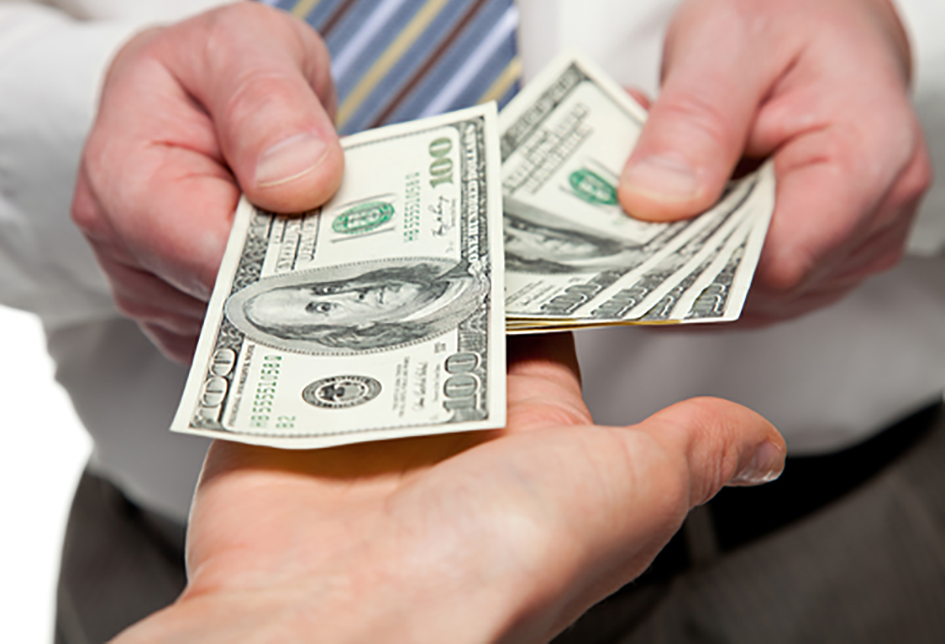 Public bodies and those who contract with public bodies should be aware of a recent appellate court decision that addressed two topics with respect to the Prevailing Wage Act – the importance of including specific prevailing wage language into contracts awarded for public work and how certain landscaping work may be covered by the Act.

In Valerio v. Moore Landscapes, LLC., 2020 IL App (1st) 190185 (March 26, 2020), twelve landscape laborers filed suit against their employer, Moore Landscapes, LLC, for failing to pay them the prevailing wage for work they performed of replacing and trees pursuant to Moore’s contract with the Chicago Park District. The trial court granted the defendant’s motion to dismiss, reasoning that the language of the contract did not contain specific language that it would pay a prevailing wage. Upon review, the appellate court overturned the trial court’s decision.

In its decision, the appellate court referenced and recited language from the Illinois Department of Labor’s guidelines as to what language a public body must include in its contracts and project specifications. The court pointed to section 4(a-1) of the Prevailing Wage Act that requires a public body to include specific language that stipulates all laborers, workers and mechanics performing work under the contract are to be paid not less than the prevailing rate. There was no such specific language in the contract between the park district and Moore. Instead, the appellate court found that because the contract only stated that the defendant would pay all employees “prevailing wages where applicable,” it failed to comply with section 4(a-1) of the act.

The court ruled that the public body’s failure to include specific language stipulating to payment of a prevailing wage does not prohibit the workers from filing a claim under the Prevailing Wage Act and that doing so would place limitations on the rights of laborers, workers, or mechanics that were denied a prevailing wage on public works projects covered by the Act.

This decision was yet another confirmation of both previous courts’ rulings and the IDOL guidelines that call for specific language in contracts entered into by public bodies. Specifically that the Wage Act requires public bodies to include in both the project specifications for any “public works” project and the contract for that project, a requirement that “all laborers, workers and mechanics performing work under the contract” must be paid no less than the prevailing rates of wages in the county in which the project is located.

The appellate court also refused to dismiss the plaintiffs’ claims based on the defendant’s argument that the nature of the landscaping work, planting trees, is not covered under the Prevailing Wage Act. The appellate court’s decision did not change the general rule that general landscape maintenance is not subject to the Act (such as pruning trees and cutting grass). It did, however, reassert that landscape work that is done as part of a public works project, such as the planting of new trees and hardscape work for the park district project done in Valerio, is likely subject to the Act.