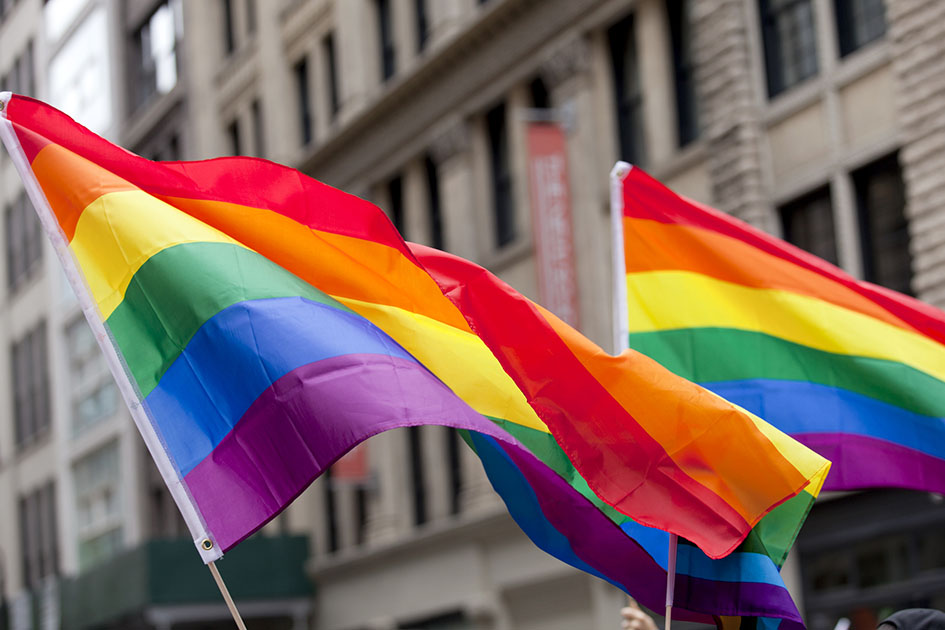 On June 15, 2020, the Supreme Court ruled that Title VII of the Civil Rights Act of 1964 extends to people that identify as gay or transgender. Title VII prohibits an employer from discriminating against any person based upon, among other characteristics, that person’s sex – in other words, male or female. In Bostock v. Clayton County, the Supreme Court considered whether Title VII’s definition of “sex” includes gay and transgender individuals. Until now, the lower courts had been divided on the question.

In a 6-3 decision authored by Neil Gorsuch, the Court ruled that an “employer who fires an individual for being homosexual or transgender fires that person for traits or actions it would not have questioned in members of a different sex.  Sex plays a necessary and undisguisable role in the decision, exactly what Title VII forbids” (emphasis added).

While the decision clearly impacts employment matters, it also raises the question of what next? Most likely, we’ll see a trickle-down effect into other issues related to protected classes. As addressed in Justice Alito’s dissent, this decision could call into question practices surrounding: housing (male/female dorms or roommate assignments), employment by religious organizations, healthcare (requiring healthcare benefits to include gender reassignment) and freedom of speech (requiring the use of preferred pronouns). In addition, those in the education setting will be closely watching to see whether the Supreme Court’s analysis of “sex” under Title VII will be extended to the definition of the same term under Title IX (which relates to educational activities/programs in schools receiving federal funding) impacting issues such as locker rooms, bathrooms and sports designated by biological sex.

Tressler attorneys will be monitoring the rapidly changing legal landscape in this area of the law and providing timely updates as they occur.

For more information about this article, contact Tressler attorney Elizabeth Wagman at ewagman@tresslerllp.com.