Election Selfie of Completed Ballot Is Still a Felony! 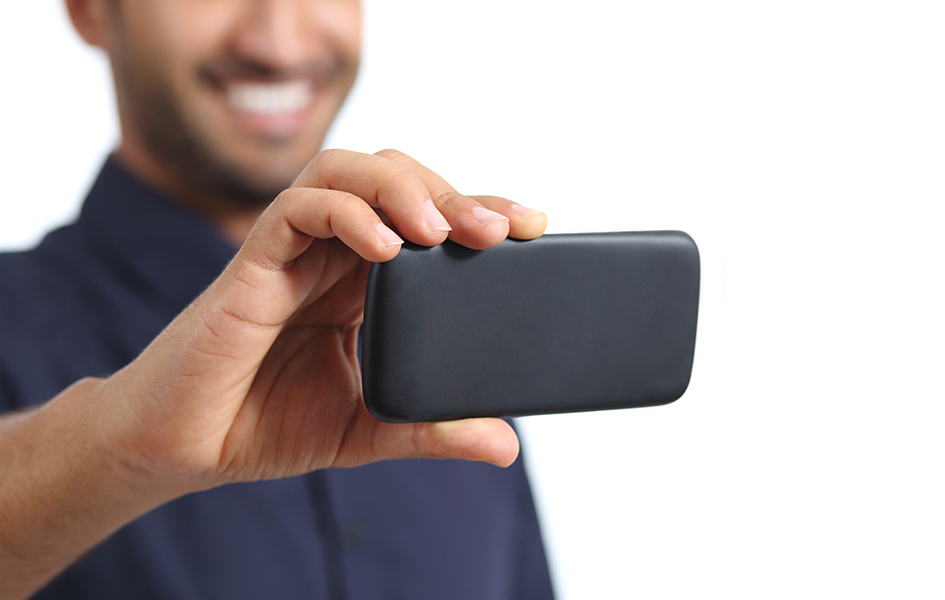 On November 6, 2018, the day of the midterm elections, the plaintiff, Trista Oettle, reported to her assigned polling place in Clinton County to cast her vote. One of the defendants, the election judge on that date, was asked by the plaintiff whether she could take a photograph with her completed ballot—commonly referred to as a “ballot selfie.” The election judge responded that the plaintiff could “absolutely not” take the picture and if the plaintiff did so, she “would go to prison.” Based on these statements, the plaintiff did not take the photograph. On November 18, 2018, the plaintiff filed a complaint in the circuit court of Clinton County under 42 U.S.C. § 1983 (2018), claiming that section 29-9 of the Election Code (10 ILCS 5/29-9 (West 2018)) was unconstitutional as it violated her first amendment freedom of speech rights.

Under the Election Code (10 ILCS 5/29-9 (West 2018)), it is unlawful for a person to knowingly mark his or her ballot so that it can be observed by another person. A violation constitutes a Class 4 felony. The Fifth District Appellate Court analyzed whether the statute was constitutional by examining whether government-issued election ballots are considered public or nonpublic forums. Oettle v. Guthrie, 2020 IL App (5th) 190306 (December 16, 2020).

The Court noted that “ballots serve primarily to elect candidates, not as forums for political expression” and so ballots are not traditional public forums. “An election ballot is issued by the government for the primary function of electing candidates. It is not a means through which a citizen traditionally expresses their political opinions. Instead, it is a government-regulated property that serves a specific time-sensitive purpose. Therefore, we find that a government-issued ballot is not a public forum and is instead a nonpublic forum.” The Court went on to determine that the restriction is viewpoint neutral and reasonable.

The net takeaway is that 10 ILCS 5/29-9 which criminalizes the taking of a photograph of a completed ballot, is constitutional as it is a reasonable viewpoint-neutral regulation of a nonpublic forum and thus does not violate the First Amendment, as applied to the states through the Fourteenth Amendment. Election law is filled with complications and technicalities. Consult with your Tressler attorney when faced with an election issue.