Seventh Circuit Affirms That To Recover Under FMLA, Need Evidence Of Direct Connection Between Alleged Harm And Damages Sought 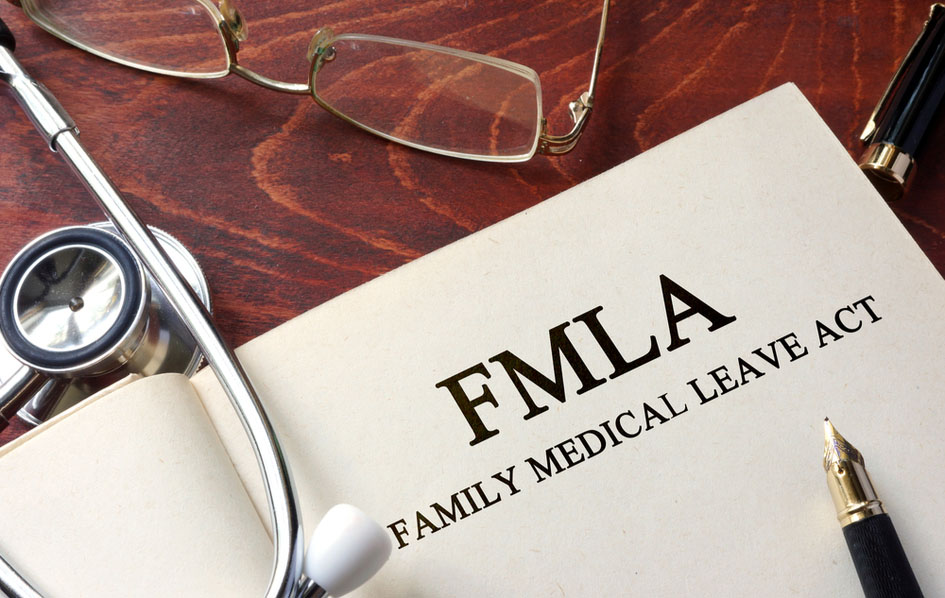 In Hickey v. Protective Life Corp., No. 20-1076, 2021 WL 525088, (7th Cir. Feb. 12, 2021), the 7th Circuit affirmed the district court’s granting of summary judgment in favor of the defendant-employer in the plaintiff-employee’s Family Medical Leave Act (FMLA) case in which he alleged that his performance reviews were negatively impacted by his taking an FMLA leave in violation of 29 C.F.R. §825.220(c) (stating that “employers cannot use the taking of FMLA leave as a negative factor in employment actions, such as hiring, promotions or disciplinary actions”), and upon his return from leave, he was not restored “to an equivalent position with equivalent … terms and conditions of employment” in violation of 29 U.S.C. §2614(a)(1)(B). Upon returning from FMLA leave, plaintiff admitted he initially received the same salary and benefits as he had received prior to his leave, but his compensation could be diminished after six months if he had stayed employed by defendant. However, plaintiff was terminated approximately three weeks after his return for reasons he admitted were wholly unrelated to his having to take FMLA leave.

Defendant filed for summary judgment on the basis that it had not interfered or retaliated against plaintiff for taking an FMLA leave because his performance review occurred before his FMLA leave and his termination was unrelated to the leave. Following the briefing, the district court notified the parties that it was considering granting summary judgment on a ground that they had not explicitly raised. Specifically, it noted that to recover under the FMLA, a plaintiff must show monetary damages resulting from the alleged interference. The parties filed supplemental briefs on this issue.  The district court granted summary judgment in defendant’s favor on the basis that plaintiff could not show that any interference with his FMLA leave resulted in monetary damages or he was entitled to equitable relief. Additionally, the district court refused to consider an affidavit filed by plaintiff which stated he had been offered a transfer to a different job because this statement contradicted his deposition testimony in which he testified he had not received the transfer.

To prevail under the cause of action set out in §2617, an employee must prove, as a threshold matter, that the employer violated §2615 by interfering with, restraining, or denying his or her exercise of FMLA rights. Even then, §2617 provides no relief unless the employee has been prejudiced by the violation:  The employer is liable only for compensation and benefits lost “by reason of the violation,” §2617(a)(1)(A)(i)(I), for other monetary losses sustained “as a direct result of the violation,” §617(a)(1)(A)(i)(II), and for “appropriate” equitable relief, including employment, reinstatement, and promotion, § 2617(a)(1)(B). The remedy is tailored to the harm suffered.

The 7th Circuit affirmed that plaintiff did not suffer any damages related to his FMLA leave because when he returned from leave, he received the same salary and benefits as he had prior to his leave. Additionally, any possible reduction of salary in the future was irrelevant since he was terminated prior to any salary reduction; thus, he suffered no compensable damages under §2617(a)(1)(A)(i).  Furthermore, because the termination of plaintiff’s employment was unrelated to any activity protected by the FMLA, the statute’s remedial provisions cannot be invoked to require his reinstatement.  Finally, the Seventh Circuit held the district court did not abuse its discretion in refusing to consider plaintiff’s declaration because it was an effort to undo his deposition testimony which precluded his recovery.

For more information about this article, please contact Kathleen Gibbons at kgibbons@tresslerllp.com.