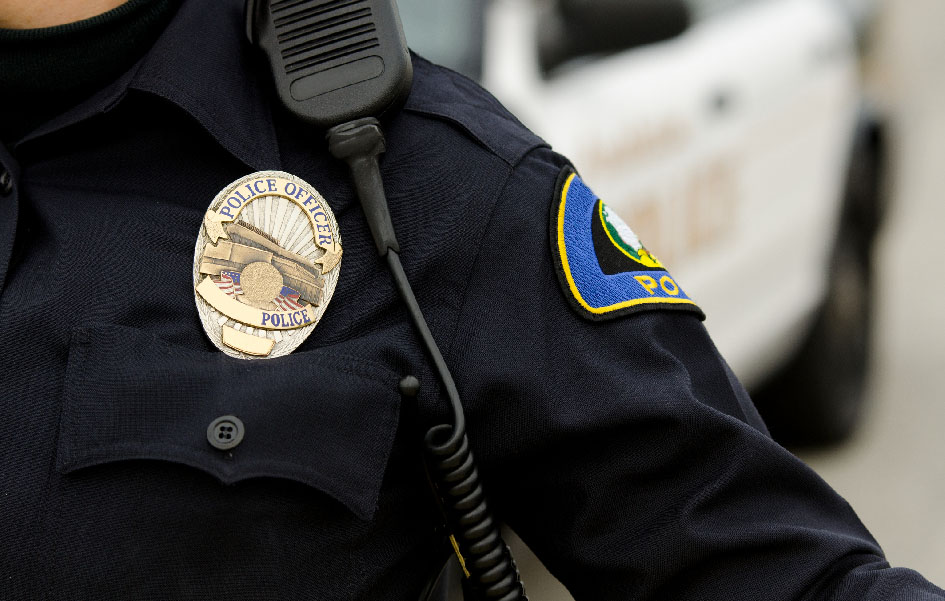 A recent ruling of the Seventh Circuit Court of Appeals overturned a $44.7 million verdict against the City of Chicago after a Jury found the City liable for one of its officer’s actions while off duty.

In First Midwest Bank as Guardian v. City of Chicago, the Plaintiff, a shooting victim, sued the City of Chicago after he was shot during an argument by his friend, a Chicago police officer. Plaintiff claimed that the City failed to have an “early warning system” that identified officers who might commit misconduct, failed to adequately investigate and discipline officers who engage in misconduct and for fostering a “code of silence” among police officers that contributed to the shooting.

The City argued that the officer, who was off duty at the time of the shooting, was not acting under “color of state law,” so the City was not liable under Section 1983 of the Civil Rights Act. Despite its defense, a jury found that the City failed to maintain an adequate early warning system and failed to adequately investigate and discipline its officers, which resulted in the officer shooting his friend. The jury entered a verdict of $44.7 million in favor of the Plaintiff.

On appeal, the Seventh Circuit Court of Appeals agreed that the injuries suffered by Plaintiff were grievous, but ultimately the City was not responsible for the officer’s actions. In overturning the jury verdict, the Court reasoned that Section 1983 only imposes liability when a municipality violates a federal right, and none of the Plaintiff’s federal rights were violated because the officer was acting as a private citizen at the time of the shooting, and not as an officer of the City.