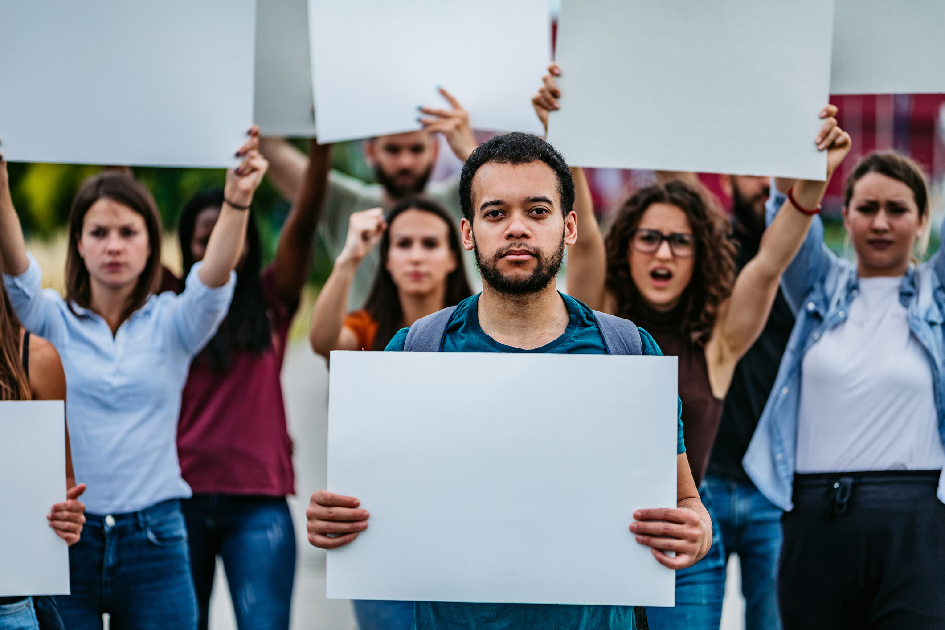 In a decision earlier last week, in Mahanoy Area School District v. B.L., the U.S. Supreme Court ruled that a student cheerleader’s off-campus F-bombs about her school is protected speech under the First Amendment. The speech involved a series of F-bombs issued in 2017 on Snapchat by Brandi Levy, then a 14-year-old cheerleader, who failed to make the varsity cheer team at her Pennsylvania School. In response, Levy posted a photo of herself and a friend flipping the bird to the camera, along with a message that said, “F***the school, F***cheer, F***everything.” The posts were made on Levy’s personal cell phone, over the weekend, off-campus and to her friends.

After school officials learned of the posts, they suspended Levy from the cheer team for the upcoming year. When the school refused to reverse the suspension, Levy and her parents filed a lawsuit in federal court arguing that punishing Levy for her speech violated the First Amendment. Relying on its landmark decision in Tinker v. Des Moines Independent Community School District, 393 U.S. 503, the U.S. Supreme Court agreed with the student and found that her speech, although crude and vulgar, was entitled to First Amendment protection. In an 8-1 vote, the Court ruled that while public schools can regulate some off-campus speech, like bullying or harassment, in this case, the school officials went too far.

In sum, beyond school grounds, students retain First Amendment rights to speak on controversial matters so long as the speech does not cause substantial disruption of a school activity or a threatened harm to the rights of others. The key lesson from this decision is that school officials should proceed with caution and fully evaluate all First Amendment implications when it comes to regulating off-campus speech.

For more information on how this may impact your school district, please contact your Tressler attorney.

For more information about this article, please contact Darcy Proctor at dproctor@tresslerllp.com.