Court Rejects Civil Penalties for Failure to Comply With FOIA 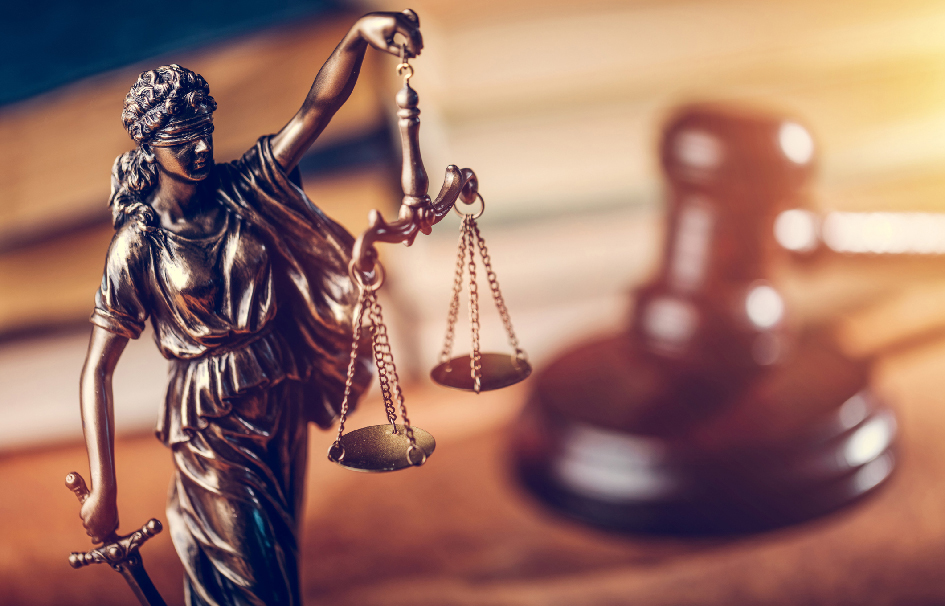 Following the appellate court’s ruling in his favor, Williams asked the trial court to impose civil penalties against the State’s Attorney for its initial denial pursuant to Section 11(j), which allows for penalties “If the court determines that a public body willfully and intentionally failed to comply with this Act, or otherwise acted in bad faith.” 5 ILCS 140/11(j).

The trial court denied the request for civil penalties, ruling that the State’s Attorney did not act in bad faith. The appellate court agreed, finding that Williams failed to allege or prove the State’s Attorney’s Office “knew or had a reasonable belief” that the respective documents were subject to disclosure and that the State’s Attorney’s Office showed good faith by immediately releasing the documents when ordered to do so. The appellate court’s ruling also noted that sanctions for “willful and intentional” failure to comply with FOIA are not available unless the failure to comply was in bad faith.