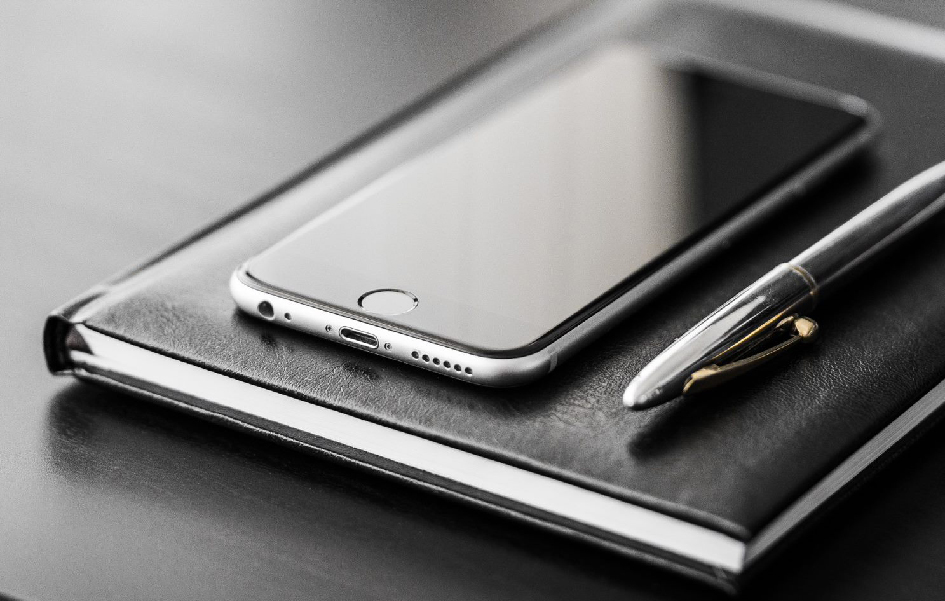 The AG’s office issued an opinion on August 31, 2021, concluding that the Mayor’s Office violated Section 3(b) of the FOIA Act (5 ILCS 140/3(d)) according to the Attorney General’s Public Access Opinion 21-008. Chicago Tribune reporter, Gregory Pratt, submitted a request to the Mayor’s office seeking text messages between Mayor Lori Lightfoot and George Miller and Anonsh Ahmed of Loretto Hospital between December 1, 2020, through March 29, 2021. Subsequently, the Mayor’s Office acknowledged receipt of the FOIA request and requested a five-day extension pursuant to section 3e(iii) of FOIA.

After the extension deadline passed, Pratt submitted a Request for Review to the Public Access Bureau for the failure to respond to his FOIA request. Pratt’s submission alleged that Mayor Lori Lightfoot has two cell phones. Pratt admitted that the Mayor’s Office provided text messages from both phones.  Pratt alleged that the Mayor’s Office sent some copies of text messages between August and November 2020, but then he stopped receiving copies of the text messages without any explanation.

As of the date of the AG’s opinion issued on August 31, 2021, the Mayor’s Office still did not comply with the FOIA request. The Attorney General’s opinion states that the Mayor’s Office violated section 3(d) FOIA for its failure to comply and the Mayor’s Office has been ordered to take immediate and appropriate action to comply. This decision shows that text messages both on a personal and city-issued phone are subject to FOIA and that the AG’s office will require disclosure or denial of that request if used for public business.