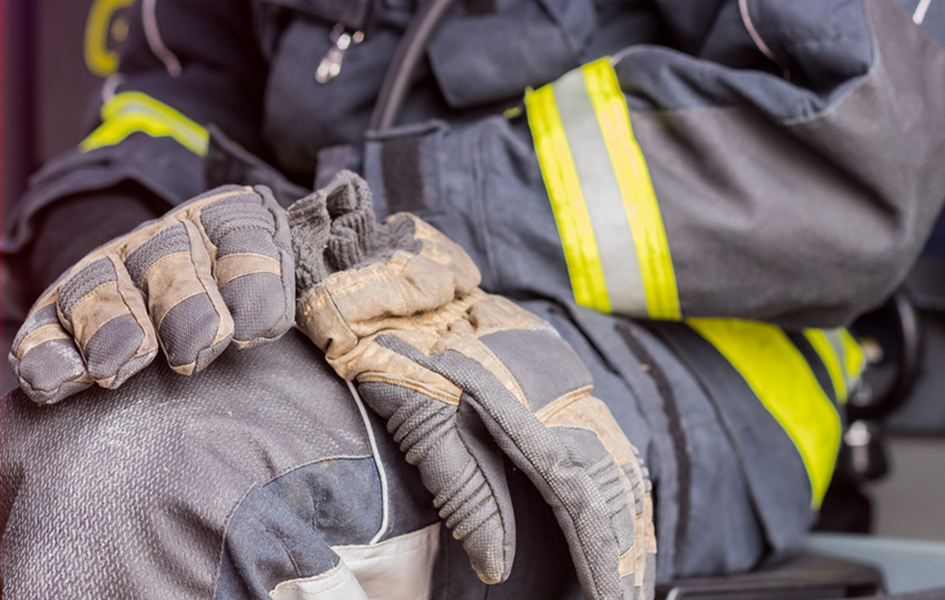 The First District Court of Appeals has issued a ruling in Barry v. The City of Chicago, 2021 IL App (1st) 200829, holding that a municipality does not have an obligation to pay PSEBA benefits for Medicare-eligible beneficiaries and their spouses. This case involved 20 plaintiffs, all former Chicago Fire Department employees, who suffered career-ending injuries and were granted benefits under the Public Safety Employees Benefits Act (PSEBA). Under PSEBA, the City of Chicago was obligated to provide lifetime health insurance benefits for the former firefighters, as well as their spouses and certain dependent children. The plaintiffs brought this case on behalf of themselves, as well as their spouses and children who received benefits under PSEBA.

The trial court was faced with two issues: first, whether the City of Chicago was obligated to pay benefits for the plaintiffs and their spouses who were Medicare-eligible; and second whether the former firefighters had standing to bring claims on behalf of their spouses and children. Regarding the second issue, the trial court found that the former firefighters did not have standing to sue on behalf of their spouses and dependents. Regarding the first issue, the trial court found that the City of Chicago was not obligated to provide PSEBA benefits for Medicare-eligible firefighters and their Medicare-eligible spouses. The First District affirmed both of the trial court’s rulings, relying on the Fifth District’s 2012 decision in Pyle v. Granite City, which addressed a nearly identical issue and found that the obligation for municipalities to provide PSEBA benefits expired once beneficiaries became eligible for Medicare.

If you have any questions regarding PSEBA compliance, please feel free to reach out to Taylor Brewer at tbrewer@tresslerllp.com.