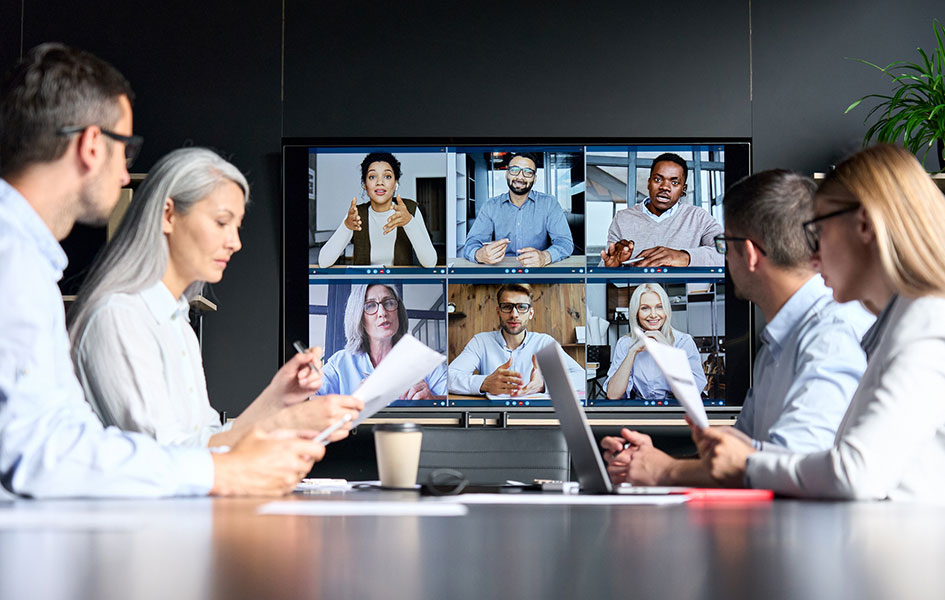 The Illinois Attorney General’s Public Access Counselor (PAC) recently issued PAC Opinion 22-003 where they found a City Council in violation of the Open Meetings Act (OMA) for its remote meeting practices. An individual filed a request for review with the PAC claiming that the Sumner City Council provided inadequate notice when they held a remote meeting in January 2022. She claimed that the City posted an agenda of the meeting at City Hall, which stated it would be held via Zoom, but it did not include the access link or information on how to attend the meeting. She contacted the City requesting the access link and the City provided the information via text message shortly after the meeting had started. The City responded to the PAC and claimed that they provided the link and the individual attended the meeting via Zoom and also noted that members of the public were welcome to attend the meeting in person at City Hall as well. The PAC found that the City violated certain portions of the OMA.

Section 7(e) of the OMA provides the requirements for a public body to conduct a remote meeting without a quorum physically present, during a public health emergency such as the COVID-19 Pandemic. 5 ILCS 120/7(e). At the time of the City Council meeting, a Gubernatorial Disaster Declaration was in place for the State of Illinois, as issued by Governor J.B. Pritzker pursuant to the Illinois Emergency Management Agency Act. 20 ILCS 3305/7. The disaster declaration satisfied Section 7(e)(1) of the OMA and therefore allowed the meeting to be conducted remotely or via a hybrid method (both Zoom and in-person).

The PAC held that Sections 7(e)(4) and 7(e)(7) expressly require a public body to post the remote meeting access information on its website with the meeting notice/agenda at least 48 hours in advance of the meeting, except in the event of an emergency, if the public body is holding a remote meeting. Additionally, the PAC explained that an agenda that states a meeting will be held by Zoom without clarifying that in-person public attendance is also allowed gives insufficient advance notice to the public. Further, they provided that if a public body is holding a remote meeting, they should make the information to access the remote meeting, readily and continuously accessible to the general public for at least 48 hours before the meeting. See 5 ILCS 120/2.02(c). Lastly, the PAC found the City Council also violated Section 7(e)(9) of the OMA because they failed to make a recording of the meeting.

The PAC directed the City to (1) include the remote access information in the meeting notice/agenda for any future remote meetings where in-person attendance is not allowed; (2) specify on the agenda when in-person attendance is allowed at any remote/hybrid meeting; and (3) make and keep a verbatim audio or video recording of future remote meetings it holds pursuant to Section 7(e) of OMA.

For more information about this article, contact Tressler attorney Courtney Willits at cwillits@tresslerllp.com.