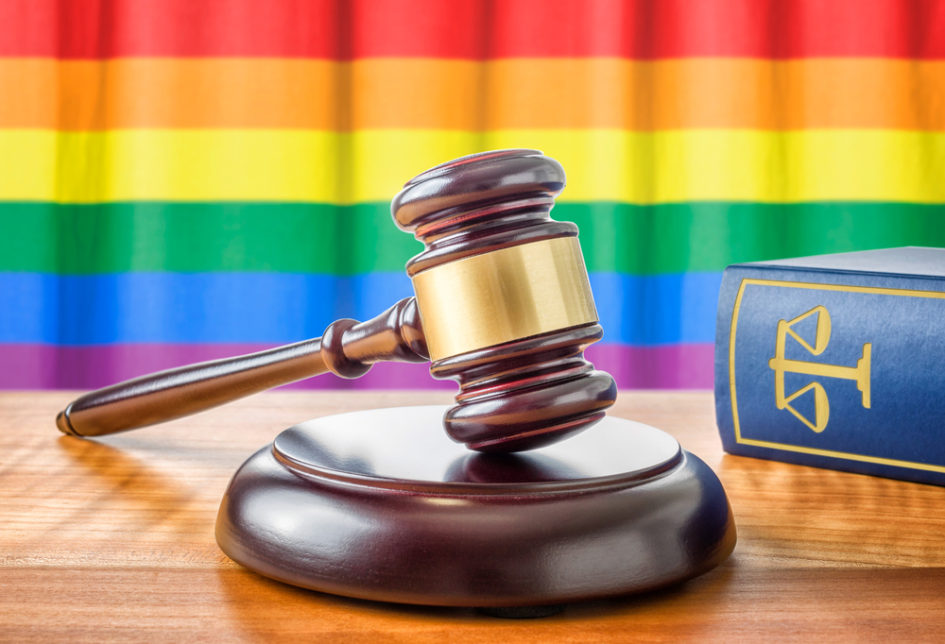 Transgender legal issues can be tricky for local government bodies. The Seventh Circuit Court of Appeals recently ruled for a Muslim inmate who claimed that his religious rights were violated by strip searches conducted by a transgender prison guard. West v. Radtke, 20-1570 (Sept 16, 2022).

Rufus West, an inmate at the Green Bay Correctional Institution asserted that strip searches by prison guards who were female at birth conflict with his religious faith, which bars him from exposing his body to a woman other than his wife. West sued after a prison guard, who is a transgender man, participated in a strip search as the observing officer in 2016. A different male guard conducted the search.

The Seventh Circuit ruled that the prison violated West’s rights under the Religious Land Use and Institutionalized Persons Act of 2000 and may have violated his rights to be free of unreasonable searches under the Fourth Amendment. The federal law known as RLUIPA bars prisons from substantially burdening an inmate’s exercise of religion unless doing so is the least restrictive means to further a compelling governmental interest. The Seventh Circuit said West was substantially burdened because the prison “has told West in no uncertain terms that he must submit to future strip searches” by the transgender guard or face discipline.