Illinois Supreme Court Emphasizes The Importance Of Proper Notice And Procedure In Administrative Proceedings, But Leaves The Issue Of Attorney Representation Unresolved 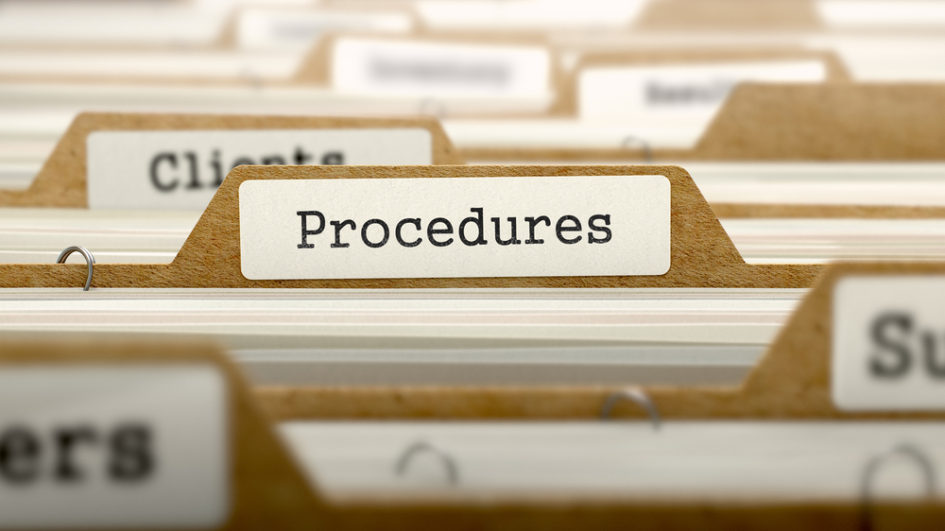 A recent opinion from the Illinois Supreme Court emphasizes the importance of proper notice and procedure in administrative proceedings, but fails to provide guidance on whether a legal entity must be represented by an attorney. In Stone Street Partners, LLC, v. City of Chicago, 2017 WL 651942 (Ill. Sup. Ct. February 17, 2017), the City of Chicago recorded a $1,050 lien in March 2009 against property owned by Stone Street Partners, LLC. The lien was based upon a judgment entered in a September 1999 administrative proceeding that arose out of building code violations at the property. After the lien was recorded and the City refused to set aside the judgment, Stone Street filed an action in Cook County Circuit Court for administrative review and sought a declaration that the judgment was void and unenforceable on the basis that it had not received adequate notice of the 1999 administrative proceeding. Although a person named Keith Johnson appeared on its behalf at the administrative hearing in 1999, Stone Street argued that any appearance by Mr. Johnson was ineffective because he was not an attorney. In response, the City filed a motion to dismiss and argued that attorney representation was not necessary in an administrative proceeding and that Mr. Johnson’s appearance operated as a waiver of any alleged defects in service on Stone Street. The Circuit Court found no merit to Stone Street’s claims and granted the City’s motion to dismiss.

Rather than focusing on the issue of whether a legal entity must be represented by an attorney in an administrative proceeding, the Illinois Supreme Court focused on the adequacy of notice that the City provided to Stone Street. The Court reasoned that, in an administrative proceeding, the notice requirements are “jurisdictional prerequisites” that must be followed in order for the administrative agency to adjudicate. Thus, if the City could not prove that it had provided adequate notice to Stone Street and/or that any defects in service were waived by the appearance of an authorized representative, it would not have acquired jurisdiction over Stone Street and the 1999 judgment would be unenforceable.

Unfortunately for the City, in more than a decade that had passed, most of the City’s records regarding the 1999 administrative proceeding had been destroyed. Of the records that were still available, the Supreme Court found that the City had failed to mail any notices regarding the code violations or the administrative proceedings to Stone Street’s principal place of business or to its registered agent, as required by the Chicago Municipal Code. The only proof offered by the City that Stone Street had notice of the proceeding was the fact that Mr. Johnson appeared at the hearing in 1999. However, Mr. Johnson had passed away since that hearing and there was no evidence in the record that he had any authority to appear on behalf of Stone Street in any capacity. In addition to the fact that he was not an attorney, the Court found that Mr. Johnson “was not employed by Stone Street and had no affiliation of any kind with the company.”

Because there was no proof that Stone Street was properly served with notice and no proof that Mr. Johnson had actual or apparent authority to appear on behalf of the company and waive notice, the Supreme Court held that the City’s department of administrative hearings lacked personal jurisdiction over Stone Street and the judgment entered against it is void ab initio. It is also significant to note that, because it found that the issue was not necessary to the disposition of this case and would amount to an advisory opinion, the Supreme Court vacated those portions of the Court of Appeals’ decision in Stone Street Partners, LLC v. City of Chicago Dept. of Administrative Hearings, 382 Ill.Dec. 412 (1st Dist. 2014), which held that a legal entity must be represented by an attorney in an administrative proceeding. This issue, therefore, remains unresolved.