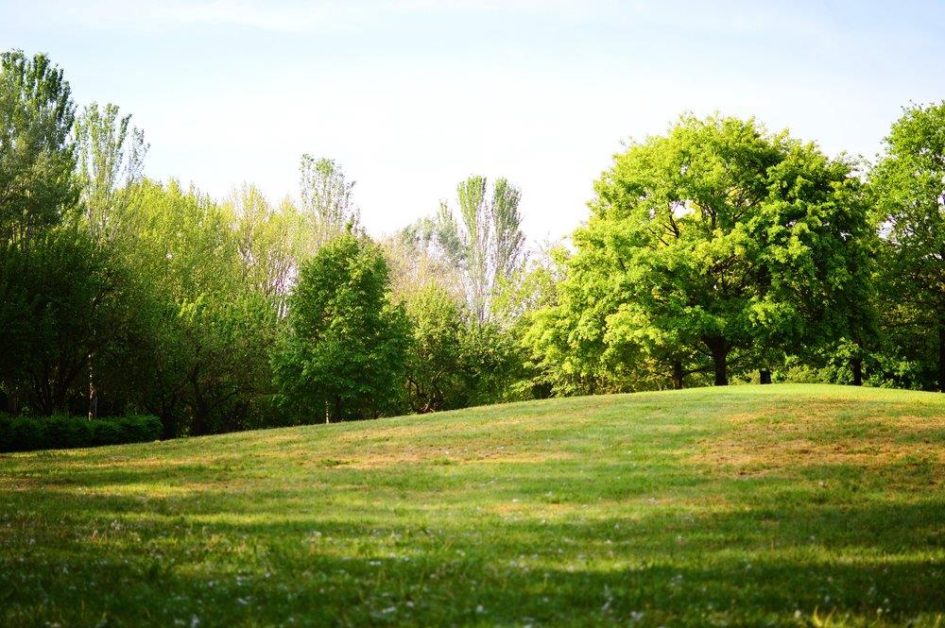 Legislation aimed at preventing child sex offenders from working with or near children at Illinois park districts was recently signed into law.  The Park District Code already prohibits park districts from knowingly employing any person found to be the perpetrator of sexual or physical abuse of a minor.  Public Act 100-0472, which went into effect on September 8, 2017, amends the Park District Code to prohibit park districts from knowingly engaging the services of a volunteer who has been convicted of or found to be a child sex offender.

The new law mandates that park districts require certain volunteers to submit an application prior to beginning any work for the park district. A parent or legal guardian may complete the application on behalf of a prospective volunteer who is under 18 years of age.  The application must include a question concerning whether the applicant has been convicted of or found to be a child sex offender.  Many park districts already require volunteers to apply and/or submit paperwork prior to beginning work.  Such districts need only include one additional question in their existing forms in order to comply with the new mandate.

It is already illegal for child sex offenders to approach, contact or communicate with minors on park district property.  Public Act 100-0472 is intended to provide an additional layer of protection for children who participate in park district recreational programs, and to give child sex offenders an additional “moment of pause” before volunteering for such programs.