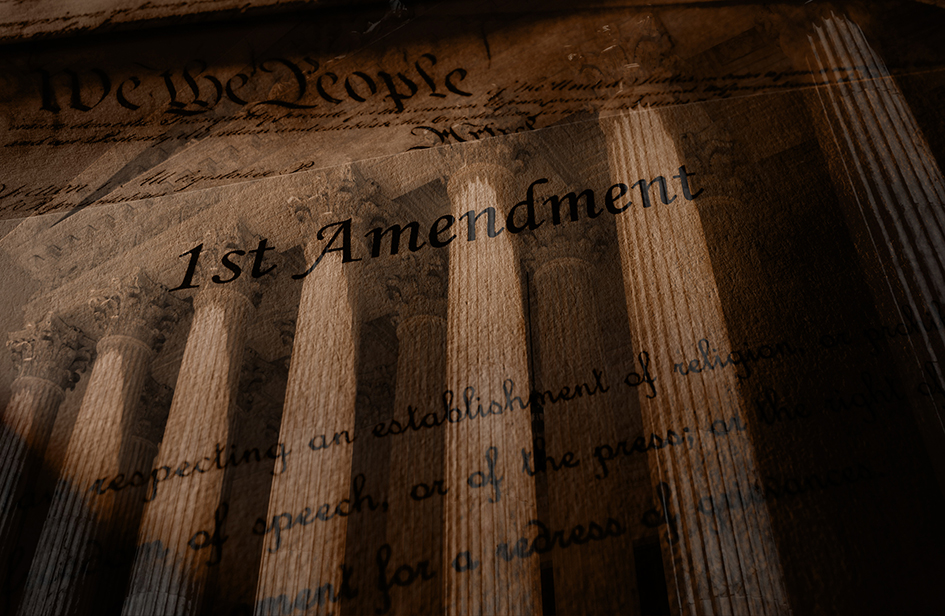 In the 6-3 ruling, the Supreme Court upheld an assistant football coach’s right to pray after football games. Kennedy v. Bremerton School Dist. 597 U.S. (2022). The case was filed by Joseph Kennedy, an assistant football coach at a Washington State high school. Kennedy’s contract was not renewed after he continued to pray after games at the 50-yard line despite being told not to by the school district in 2015. Kennedy argued that his free speech rights were violated and filed a lawsuit.

Lower courts mostly ruled in favor of the school district, which argued that Kennedy’s actions disregarded the district policy meant to keep the schools from running afoul of the First Amendment’s establishment clause that prohibits government-imposed religious activity. In the court’s majority opinion, Justice Neil Gorsuch writes that Kennedy lost his job because he “offered his prayers quietly while his students were otherwise occupied.” Gorsuch stated the coach’s private prayer at the 50-yard line was protected by the First Amendment because it was done in a period when “school employees were free to speak with a friend, call for a reservation at a restaurant, check email or attend to other personal matters” and “while his students were otherwise occupied.” Gorsuch also wrote that students were not coerced to join in the prayers.

Justice Sonia Sotomayor in the dissenting opinion said the court consistently has recognized that school officials leading prayer is constitutionally impermissible. “Properly understood, this case is not about the limits on an individual’s ability to engage in private prayer at work. This case is about whether a school district is required to allow one of its employees to incorporate a public, communicative display of the employee’s personal religious beliefs into a school event,” Sotomayor wrote. Sotomayor also disagreed with the majority’s portrayal that Kennedy’s prayers were private and quiet. “The record reveals that Kennedy had a long-standing practice of conducting demonstrative prayers on the 50-yard line of the football field. Kennedy consistently invited others to join his prayers…,” Sotomayor wrote.

The recent decision has Illinois school districts reviewing their policies. In 2015, Naperville Community Unit School District 203 banned team prayers after a photo of football players kneeling and appearing to be praying was disseminated. In 2017, the Vandalia School District apologized after a coach took part in a prayer circle with students after a game. School Districts should look at their policies to determine whether any changes are necessary. For more information or help reviewing your policies, please reach out to a Tressler attorney.

For more information about this article, contact Tressler attorney Marlene Fuentes at mfuentes@tresslerllp.com.