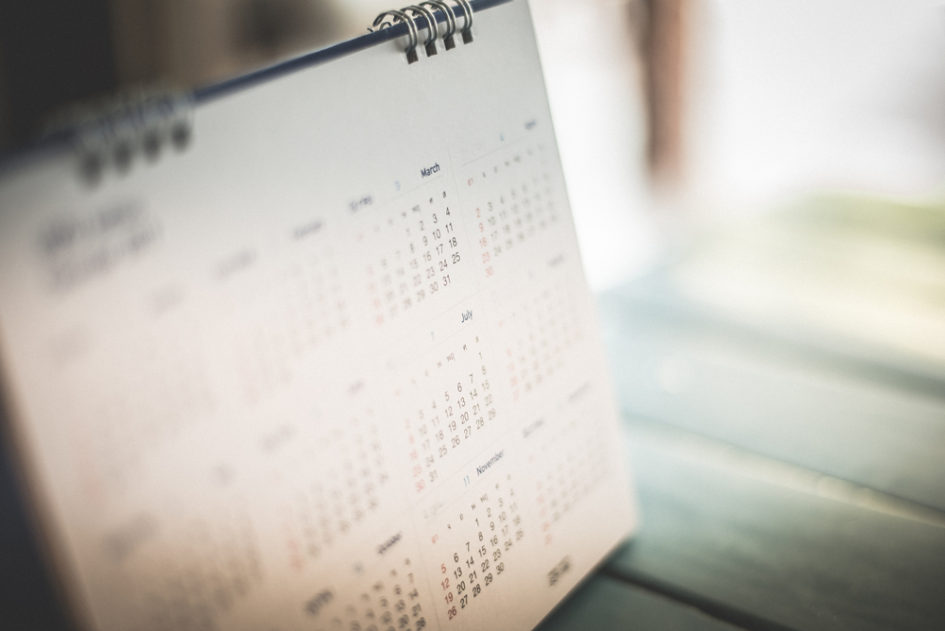 With Election Day having come and gone, park districts are back to business as usual.  However, one important question remains: when do the newly elected commissioners take office?  Fortunately, the Park District Code provides an answer.  But, as is often the case with the law, the answer requires some interpretation.

Under Section 2-12 of the Park District Code, park district commissioners “shall serve until their successors are elected and qualified.”  70 ILCS 1205/2-12.  This year, the Consolidated Election occurred on April 4, 2017.  By law, the election authority has twenty-one (21) days from that date to canvass the election results.  10 ILCS 5/22-17.  As a result, park district commissioner election results from this year’s Consolidated Election will be certified on or before April 25, 2017.  Once the election results are certified, the newly elected commissioners will assume their official duties as soon as they are “qualified.”  Newly elected park commissioners are “qualified” for purposes of Section 2-12 by following the procedure set forth in Section 4-1 of the Park District Code.  70 ILCS 1205/4-1. Under Section 4-1 of the Park District Code, each member of the governing board of any park district must take and subscribe an oath  before “entering upon the duties of his office….”  70 ILCS 1205/4-1.  This oath must then be filed with the secretary of the park board.  Id.  As a result, a park district commissioner officially accepts and assumes his or her position by taking the required oath, and then filing that oath with the park board secretary.

Unlike with municipalities (see 65 ILCS 5/3.1-10-15), there is no law in Illinois that requires newly elected park district commissioners to assume their duties by a certain date or within a certain period of time.  As a general rule, and due in part to the time period outlined above, most park districts typically seat newly elected officials at the first regular park board meeting in May.  For some park districts this may simply be a matter of custom.  However, many other park districts have adopted a specific board policy that controls the timing for seating new commissioners.

Absent a specific policy adopted by the park board, there is no requirement that the newly elected park commissioners must be sworn into office at a park board meeting.  Section 4-1 of the Park District Code merely requires each park commissioner to take an oath of office and file it with the park board secretary prior to assuming his or her official duty.  The Illinois Oaths and Affirmations Act authorizes “all courts, and all judges and the clerk thereof, the county clerk, deputy county clerk, notaries public, and persons certified under the Illinois Certified Shorthand Reporters Act of 1984” to legally administer oaths.  5 ILCS 255/1.  Section 4-8 of the Park District Code also authorizes the park board secretary to administer oaths and affirmations.  Accordingly, a newly elected commissioner could, if the circumstances warranted, seek out one of the foregoing individuals, and have that individual administer the requisite oath of office.  At that point, the newly elected commissioner would simply need to file his or her oath with the secretary of the park board in order to officially assume his or her duties as a commissioner.

While the Park District Code permits a degree of flexibility regarding the timing for newly elected commissioners to assume office, many park districts choose to adopt a policy that establishes a specific time frame.  This is a valid exercise of the general powers given to park boards to pass all necessary ordinances, rules and regulations for the proper management and conduct of the business of the board and the district under Section 8-1(d) of the Park District Code.  70 ILCS 1205/8-1(d).  By adopting such a policy, a park board can help ensure certainty in the process and a smooth, orderly transition from one park board to the next.