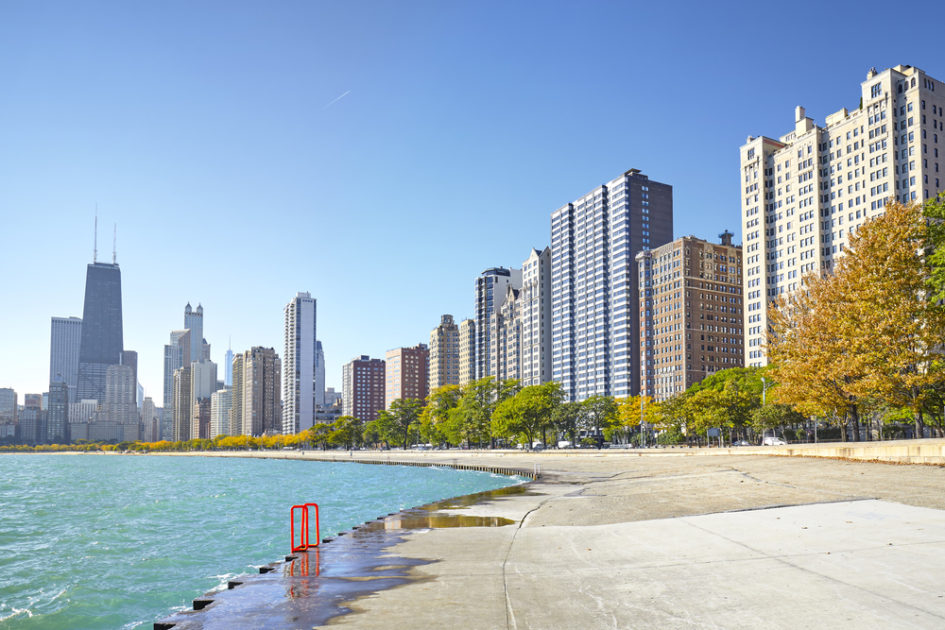 This year, the Illinois Supreme Court will address Section 3-107 of the Illinois Tort Immunity Act for the first time in the provision’s 52-year history.  On its face, Section 3-207 grants absolute immunity to local public entities for injuries caused by conditions of (a) access roads leading to “fishing, hunting, or primitive camping, recreational, or scenic areas,” and (b) “[a]ny hiking, riding, fishing or hunting trail.”

As it is written, Section 3-107 should provide valuable protection to Illinois park districts, which provide and maintain countless miles of paths and trails for public use and enjoyment.  Unfortunately, Illinois appellate courts have interpreted Section 3-107 in such a way that it no longer means what it says.  The Supreme Court recently granted petitions for leave to appeal in two such cases, and hopefully will provide some much-needed guidance on the proper scope and application of Section 3-107.

In Corbett v. County of Lake, 2016 IL App (2d) 160035, the plaintiff was injured when she hit a bump in the pavement while riding her bicycle on the Skokie Valley Bike Path in suburban Lake County.  The trial court granted summary judgment, finding that the bicycle path was a “riding trail” within the meaning of Section 3-107(b).  The Second District reversed on appeal, holding that absolute immunity did not apply, because the portion of the bicycle path at issue was not a “trail” for purposes of Section 3-107(b).

Although the term “trail” is not defined anywhere in the Tort Immunity Act, it has been defined as (and limited to) “a marked path through a forest or mountainous region” by a handful of Illinois appellate courts.  Applying this narrow definition of “trail” to the facts presented in Corbett, the Second District determined that Section 3-107(b) did not apply, because the stretch of path at issue ran through a developed area and was surrounded by railroad tracks, commercial buildings, parking lots and utility poles – as opposed to wooded, mountainous or undeveloped land.

In Cohen v. Chicago Park District, 2016 IL App (1st) 152889, the plaintiff was injured when his wheel became caught in a crack in the concrete while riding on the Chicago Lakefront Trail through a developed city park.  The Chicago Park District argued that the Lakefront Trail was an “access road” for purposes of Section 3-107(a) rather than a “trail” under Section 3-107(b) – presumably in light of the prevailing definition of “trail” discussed above.  The lower court granted summary judgment to the Park District, and the First District reversed on appeal.

In holding that the Lakefront Trail did not qualify for absolute immunity under Section 3-107, the First District panel in Cohen found that Section 3-107(a) only applies to access roads leading to “primitive” recreational and scenic areas.  The First District also endorsed the common assumption among appellate courts interpreting this provision that that Section 3-107 as a whole was only intended to apply to unimproved property “in its natural state,” with obvious hazards as a result of that natural condition.

Under this prevailing interpretation of Section 3-107, most Illinois park districts are not entitled to absolute immunity for conditions of access roads and trails.  For example, the requirement that a path must be located within a forest or mountainous region in order to be considered a “trail” for purposes of Section 3-107(b) seems ill-suited for park districts in Illinois, where mountains are decidedly scarce.  Furthermore, if Section 3-107 immunity is limited to unimproved property in undeveloped areas, then park districts in urban or developed areas are automatically disqualified, while other park districts may only be protected from liability for certain segments of a single path.  Additionally, trails – or portions thereof – may lose their “trail” status if an adjacent landowner decides to develop surrounding property.

Illinois park districts have an undeniable interest in the fair and consistent interpretation and application of the Tort Immunity Act – particularly those provisions pertaining to conditions of recreational property.  Hopefully, the Illinois Supreme Court will send a clear message to lower courts that Section 3-107 should be applied as it is written.  In any event, the Court’s decisions in Corbett and Cohen will have significant implications for park districts that provide and maintain trails and access roads.  We will continue to track these cases accordingly.