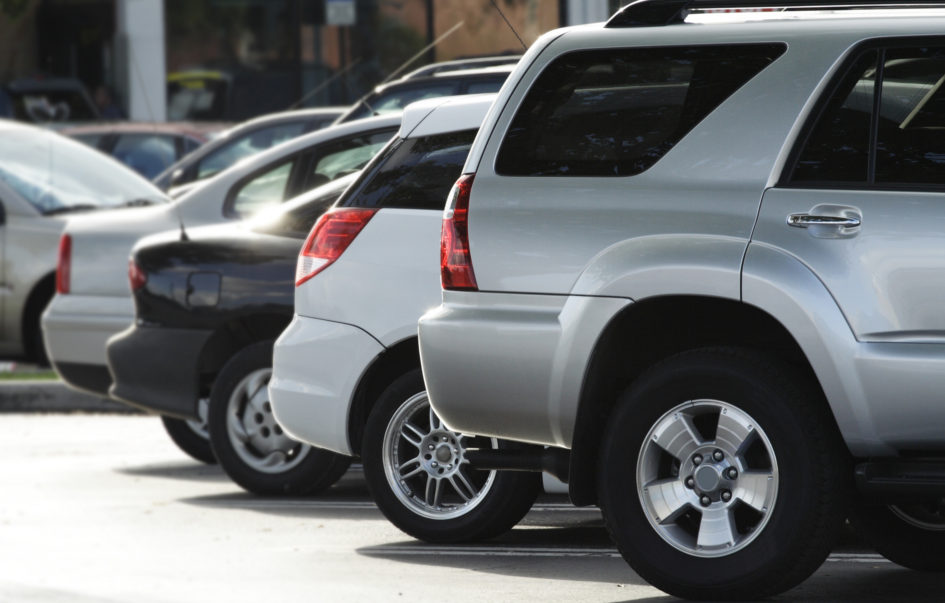 In 2016, the Seventh Circuit Court of Appeals in Bell v. City of Chicago, 835 F.3d 736 (7th Cir. 2016) upheld the City of Chicago’s impoundment ordinance (MCC § 2-14-132) against a facial challenge based upon the Fourth Amendment. Recently, on August 3, 2017, the U.S. District Court for the Northern District of Illinois dismissed case no. 1:16-cv-09154, which was a putative class action against the City of Chicago and city officials (collectively “the City”) relating to the imposition of administrative penalties on owners of impounded vehicles under the impoundment ordinance. The named-plaintiffs in that case each had their vehicles impounded by the City and were required to pay administrative penalties ranging from $2,000 to $4,000 in order to reclaim their vehicles. The plaintiffs filed a putative class action on behalf of themselves and all individuals who paid administrative penalties under the City’s impoundment ordinance alleging, among other things, that the ordinance violates the Due Process Clause of the Fourteenth Amendment because the ordinance limits the defenses available in an impoundment proceeding. In particular, the ordinance provides that the City’s administrative law judges will only hear three defenses to an impoundment: (1) the vehicle was stolen at the time of violation (and theft reported within 24 hours); (2) the vehicle had been operating as a common carrier and the violation occurred without the knowledge of the person controlling the vehicle; or (3) the vehicle was sold to another person prior to the violation. The plaintiffs claimed that, because the City’s administrative law judges would not hear their constitutional and state-law arguments regarding the validity of the ordinance, they were denied procedural due process in the impoundment of their vehicles. In response to the plaintiffs’ putative class action, the City filed a motion to dismiss arguing that the plaintiffs failed to state a valid claim.

In ruling on the City’s motion to dismiss, the District Court recognized that, even if an administrative law judge had agreed with plaintiffs’ argument regarding the validity of the impoundment ordinance, Illinois case law establishes that administrative agencies like the City’s Department of Administrative Hearings have no legal authority to invalidate or question the validity of a statute or ordinance. Nevertheless, the District Court analyzed the detailed procedures set forth in the impoundment ordinance (e.g., 15 days to request a preliminary hearing before an administrative law judge; the hearing must be conducted within 48 hours of request; if administrative law judge determines probable cause exists to believe the vehicle was used in one of the enumerated code violations the impoundment continues until administrative penalty is paid; if administrative law judge determines no probable cause exists the vehicle is released; if impoundment continues, City must notify the vehicle owner within 10 days that the owner has a right to a full hearing within 30 days and at that hearing the City must show by preponderance of the evidence that the vehicle was used in an enumerated violation) and the provision of the Chicago municipal code that provides for judicial review of administrative hearings.  It reasoned that, “The basic rights guaranteed by procedural due process are notice of the intended deprivation and an opportunity to be heard, although more elaborate procedural rights such as the right to present evidence, confront witnesses, and be represented by counsel may apply in cases where vital private interests are at risk.” The District Court found that the plaintiffs in this case failed to develop any argument that the procedural safeguards set forth in the impoundment ordinance (including the opportunity for judicial review) are insufficient due process protections. For these reasons, the District Court granted the City’s motion and dismissed the plaintiffs’ Fourteenth Amendment due process claim with prejudice.

This opinion provides a helpful road map for how a court may analyze due process challenges to local ordinances. In addition to the detailed procedures set forth in the impoundment ordinance, it appears that the District Court found it important that the Chicago municipal code provided an added procedural safeguard by including the opportunity for judicial review. Although the District Court did dismiss the Fourteenth Amendment due process claim with prejudice, it did not analyze state law claims asserted by the plaintiffs and dismissed those claims without prejudice due to the lack of subject matter jurisdiction. Thus, those state law claims may be re-filed by the plaintiffs in state court.