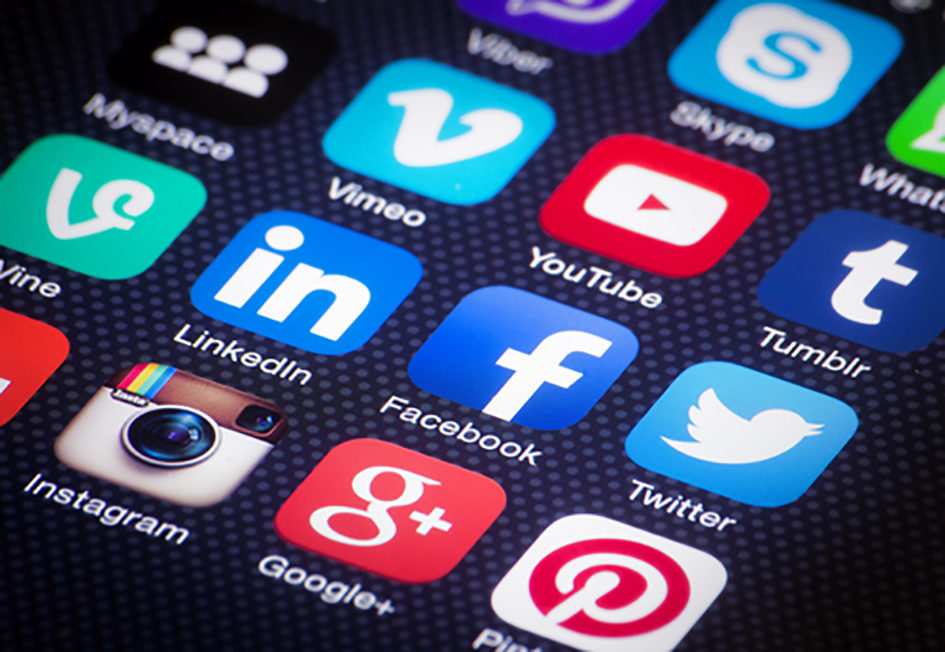 In Packingham, the plaintiff, a registered sex offender, posted a status on Facebook regarding the dismissal of a traffic ticket. Id. at 1734.  After a police officer saw this post, the plaintiff was convicted of violating a North Carolina statute which makes it a felony for a registered sex offender to access social networking sites where the sex offender knows that the site allows minors to become members. Id. The plaintiff challenged this conviction all the way to the Supreme Court. In striking down the North Carolina statute, the Supreme Court held that the statute violated the First Amendment’s Free Speech Clause. Id. at 1733. In its ruling, the Supreme Court started out by stating that, “A fundamental principal of the First Amendment is that all persons have access to places where they can speak and listen, and then, after reflection, speak and listen once more.” Id. at 1735.  With three times the population of North America using Facebook, the Court recognized that social media is the most important place for the exchange of views. Id. at 1735.

Although the Court recognized that states have the power to enact laws prohibiting a sex offender from engaging in conduct that foreshadows a sexual crime, the statute in this case was overly broad and not narrowly tailored to serve a significant governmental interest. Id. at 1737.