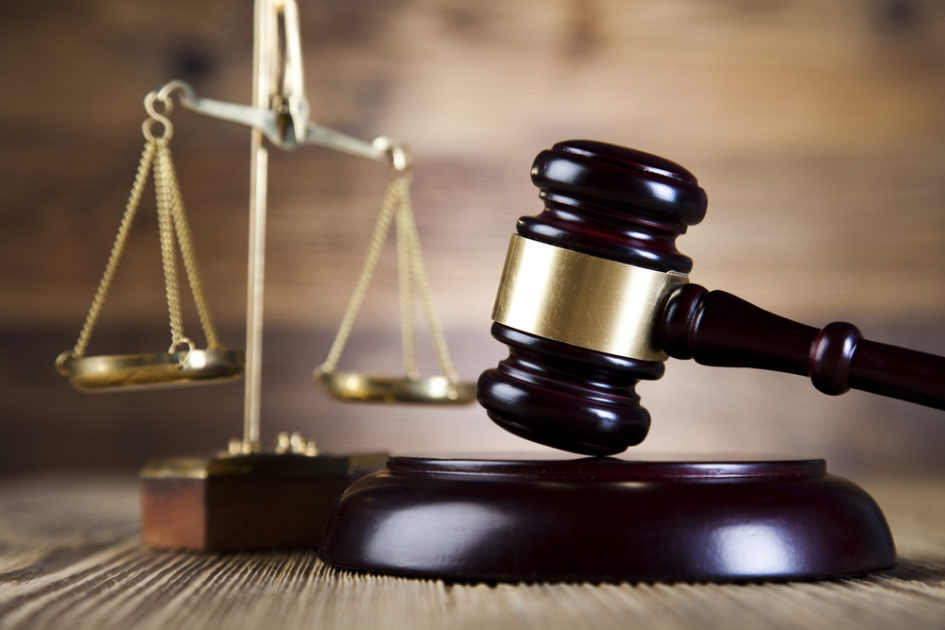 In consolidated cases, the First District Appellate Court of Illinois was recently presented with questions regarding the competing interests of public disclosure under the Freedom of Information Act (FOIA) and confidentiality of records subject to a protective order. In In re Appointment of a Special Prosecutor, 2017 WL 4778792 (Ill. App. 1st Dist., October 20, 2017), a Special Prosecutor was appointed to investigate the 2004 death of David Koschman who died as a result of injuries sustained in an assault by Richard J. Vanecko, a relative of Chicago Mayor Richard M. Daley. The trial court in that proceeding granted the Special Prosecutor’s motion for protective order placing under seal “all Grand Jury materials, including but not limited to subpoenas, target letters, and other correspondence related to the service of a Grand Jury subpoena, sent by the Office of Special Prosecutor to any individual or entity in connection with this investigation.” After receiving FOIA requests that included documents within the scope of the protective order, the City of Chicago denied those requests based upon the protective order. A complaint for injunctive and declaratory relief against the City was then filed and eventually led to this appeal.

In analyzing whether the City may withhold documents requested pursuant to FOIA based upon an injunction imposed by a court, the Appellate Court relied upon federal case law which held that the remedial provisions of federal FOIA are only activated when an agency “improperly” withholds documents. The Appellate Court reasoned that, like federal FOIA, the broad purposes of Illinois FOIA in promoting public disclosure are not applicable when the agency has no authority to release documents due to an injunction. It held that, “’[R]espect for judicial process’ requires that a lawful court order must take precedence over the disclosure requirements of FOIA and that a public body refusing to disclose documents because a court order commands it to do so does not always withhold those documents ‘improperly.’” Therefore, the Appellate Court held that the City properly withheld documents that were subject to the protective order.

The Appellate Court’s opinion in In re Appointment of a Special Prosecutor is significant because it provides guidance to an agency caught between “a rock and a hard place” when it receives a FOIA request that could result in a violation of a court order if documents are disclosed or a FOIA violation if the request is denied. Based upon this ruling, the correct action for the agency is to withhold any documents that are determined to be within the scope of a court order prohibiting disclosure and such documents will not be considered “improperly” held under FOIA. However, this determination may be easier said than done. In order to make the determination of which documents may be properly withheld from a FOIA request pursuant to the terms of a court order, we encourage you to contact your Tressler attorney.