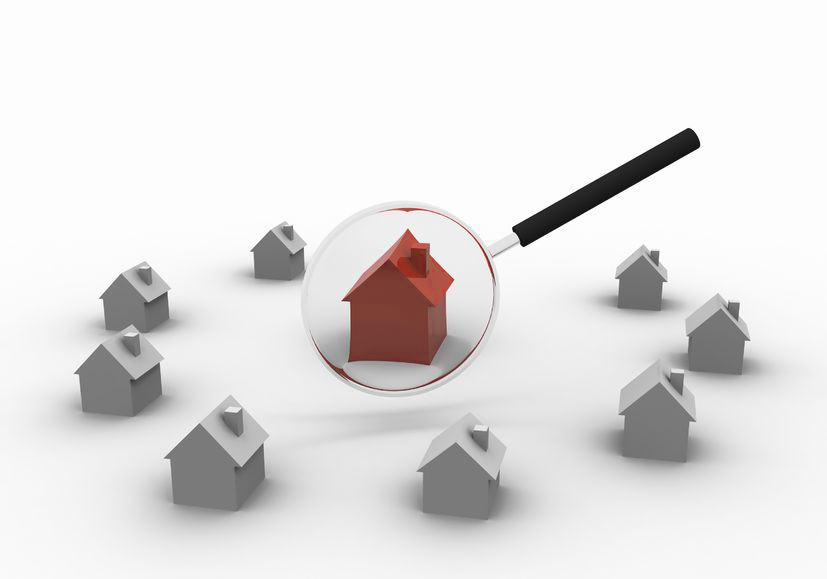 Low-income housing has long been a contentious issue in Illinois.  In particular, residents frequently challenge any zoning which allows low-income housing to be developed in their community.

The case of Housing Authority of County of Lake v. Lake County Zoning Board of Appeals, 2017 IL App (2d) 160959, illustrates the contentious nature of permitting low-income housing to be developed within a community.  In this case, the Housing Authority of County of Lake (“Authority”) acquired an apartment complex in an area zoned R–1, a low-density residential zoning district.  In 2014, the Authority entered into negotiations with PADS, an Illinois not-for-profit organization that supports homeless persons, to lease the apartment complex for use as a shelter for chronically homeless adults.  PADS and the Authority contacted the Lake County Planning, Building and Development Department, seeking guidance regarding the proposed use and the zoning requirements.

The question the Court of Appeals addressed was whether or not PADS leasing the property for use as a shelter for chronically homeless adults qualified as a “government use” under the Unified Development Ordinance of Lake County.

The Housing Authorities Act, 310 ILCS 10 et seq., provides for the creation of housing authorities and empowers them to create and operate low-income housing projects.  In addition, a housing authority has the power “to make and execute contracts and other instruments necessary or convenient to the exercise of the powers of the [housing authority].” 310 ILCS 10/8.5.  The Act thus empowers the Authority to contract with any entity, for-profit or not-for-profit, in furtherance of its statutory goals.

The Court of Appeals noted that the contract entered  into between PADS and the Authority  comported with and promoted the Authority’s statutory authority and  powers.  As a consequence, although the property was managed by PADS it would still qualify as “government use” under the Ordinance.

Many housing authorities partner with for-profit and not-for-profit companies who manage low-income housing either under a management contract or through a ground lease.  Further, many zoning ordinances are similar to the Unified Development Ordinance of Lake County and provide that a government use is a permitted use in residential zones.  As a consequence, housing authorities and zoning boards should be aware that the partnership between for-profit and not-for-profit companies will often be treated as a government use under local zoning ordinances.