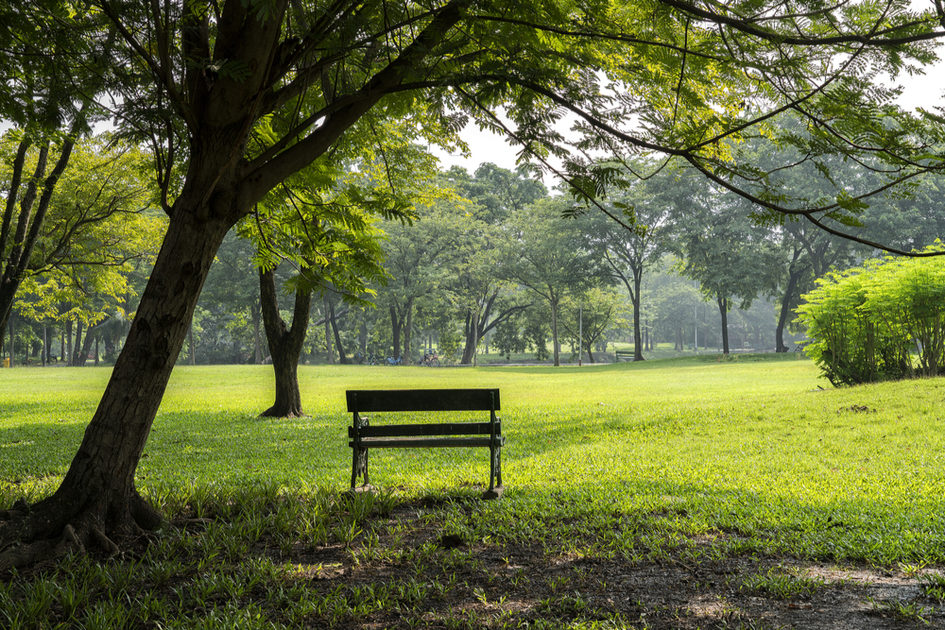 The regulation of firearms continues to be an evolving and controversial topic.   In People v. Chairez, 2018 IL 121417, the Illinois Supreme Court held that a law prohibiting firearm possession within 1,000 of a public park was unconstitutional.

In particular, the unlawful use of a weapon (UUW) statute (720 ILCS 5/24-1(a)(4), (c)(1.5)) provides that it is a felony for any individual to carry or possess a firearm within 1,000 feet of any school, public park, courthouse, public transportation facility, or residential property owned, operated, or managed by a public housing agency.   In 2013, Julio Chairez plead guilty to violating the UUW when he was caught in possession of a firearm within 1000 feet of a public park in Aurora, Illinois.  In 2015, he filed a petition seeking to vacate his conviction on the basis that the statute was unconstitutional.

In particular, the Court noted that a 1000-foot-rule covers a “majority of the acreage in the city of Chicago because there are more than 600 parksin the city.”  Further, Heller never cited a public park as a sensitive place.  As a consequence, the UUW poses a “severe burden on the core Second Amendment right of armed self-defense [which requires the State to show] an extremely strong public-interest justification and a close fit between the government’s means and its end.”  The State of Illinois could not meet this burden.  As a consequence, the UUW ban on parks was declared unconstitutional.