The Mayor Who Wasn’t There 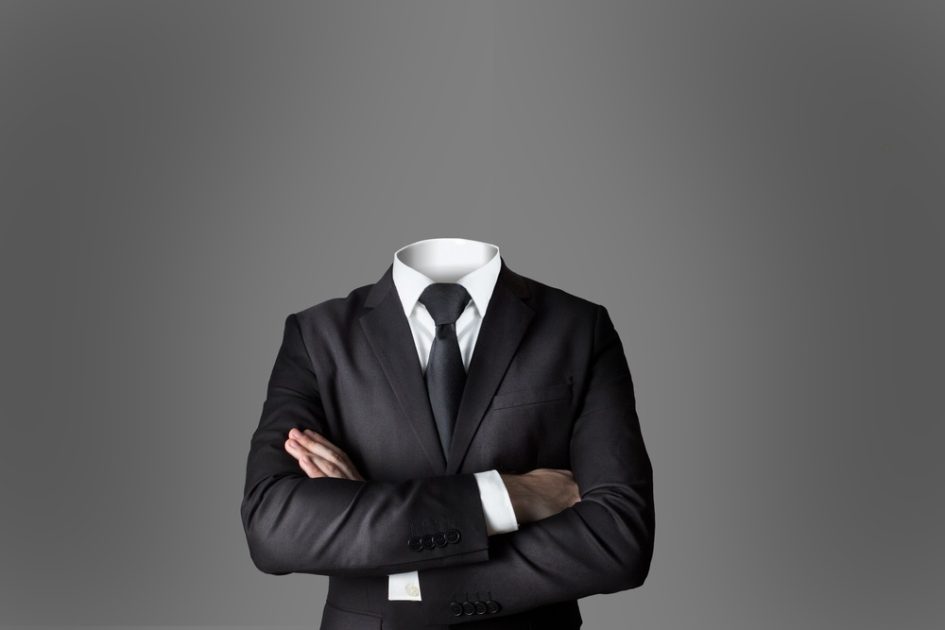 Dateline:  Markham, Illinois.  Most of us would assume by now that the Illinois legislature generally means what it says, particularly when what it says is pretty clear.  Not so.  Despite the unambiguous language in the Municipal Code forbidding a convicted felon from holding municipal office (65 ILCS 5/3.1-10-5(b))[1], Roger Agpawa (convicted in 1999 of felony mail fraud in federal court), was elected Mayor of Markham in the April 4, 2017, consolidated elections.

After Agpawa filed his nominating Petitions, but prior to the election, State’s Attorney Kimberly Foxx sent Agpawa a letter explaining that he was ineligible to serve as mayor due to his prior felony conviction.  Undaunted and unbowed, Agpawa continued his campaign, and was ultimately declared the winner of the Markham mayoral race by the County Clerk.  However, the small matter of his ineligibility would not be ignored by Ms. Foxx.

Illinois, through S.A. Foxx, sued Agpawa, challenging his right to assume his elected office.  People ex. rel. Kimberly M. Foxx v. Roger Agpawa in his Official Capacity as Mayor of the City of Markham, 2018 IL.App. (1st) 171976 (1st Dist., 2018).  Agpawa argued variously and vociferously that he had a “civil right” to hold office, and that the Code of Corrections restricts the “collateral consequences” of a convicted felon’s ineligibility to hold office.

Yet, his dreams of mayoralty were not to be.  The First District Appellate Court held that “defendant’s [Agpawa’s] felony conviction of an infamous crime rendered him ineligible to hold municipal office, and his eligibility did not change simply because he received more votes than anyone else.”  Id. at paragraph 35.