Seventh Circuit Holds That When Multiple Issues are Heard in a Condemnation Case, That Issue Preclusion Prevents Rehearing the Individual Issues 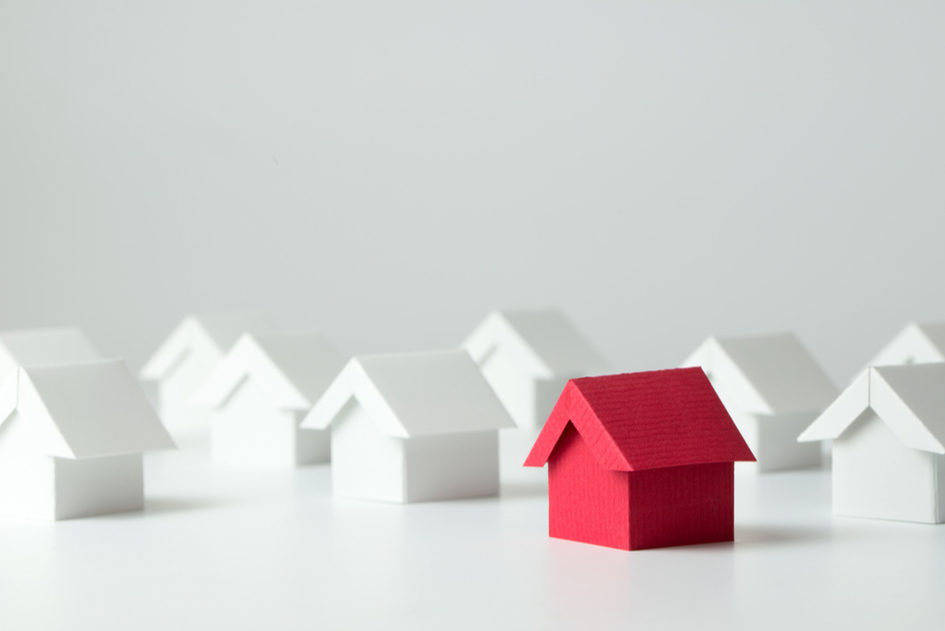 In October 2005, the City filed an eminent-domain suit in state court against New West L.P.  New West removed the action to federal court, where the Department of Housing and Urban Development joined it in contending that a recipient of federal financing is immune from the power of eminent domain.  Three years later, the condemnation case began which lasted 18 calendar months resulting in a finding that Joliet was entitled to take ownership of the apartment complex for $15 million in compensation to New West.  The trial lasted as long as it did due in large part to New West contending that the condemnation violated the Fair Housing Act.

The question addressed by the Seventh Circuit was whether collateral estoppel deprived New West of its right to a trial jury on the FHA claims which were decided in federal trial with the condemnation case.   In short, the Seventh Circuit ruled that New West was estopped.

Specifically, the Court noted “New West was free to reserve the FHA claim for this suit, where it would have been entitled to a jury trial. Its FHA claim was resolved in a bench trial only because New West insisted on presenting it there.”

Local governments should take note of this case which stands for the proposition of combining various claims against a property owner in one condemnation hearing.