A SLAPP in the Face 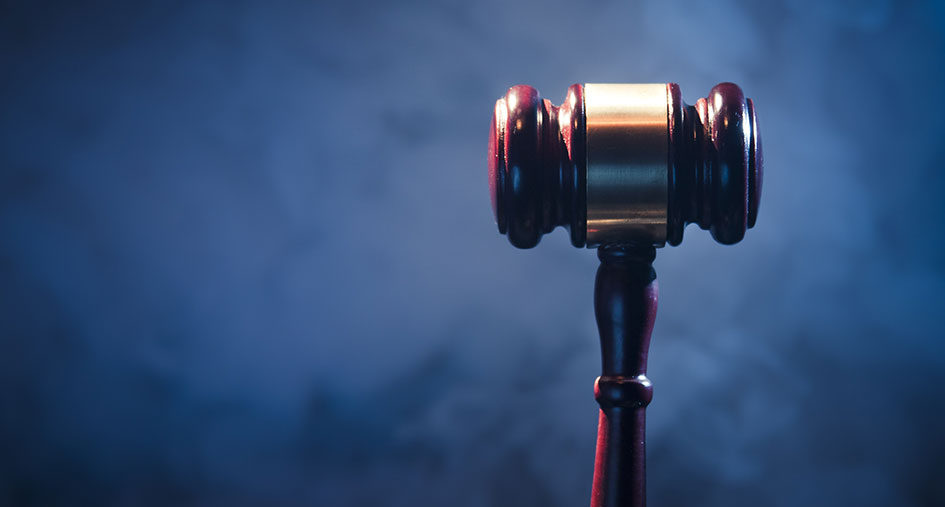 In Kainrath et. al. v. Grider, 2018 IL App 172270 (1st Dist. 2018) the court took up the case of a township assessor (Grider) who sent a defamatory letter to newspapers, local officials and others, challenging the ethics of three municipal officials (Plaintiffs Kainrath, Aguirre and Pyle).  In his letter, Grider described the plaintiffs as “an ethically-challenged group” and a “tax cheating posse,” who “used their insider status to scratch their own backs,” and “bled taxpayers through illegal [tax] exemptions.”  Id. at ¶ 53.

When he sent the letter, Grider was a candidate for the assessor’s office, and ultimately defeated Plaintiff Aguirre in the election.  Plaintiffs sued Grider individually and as the township assessor, seeking $24 million in damages.  Id. at ¶ 3.

In the trial court, Grider moved for summary judgment against Plaintiffs stating that there was no genuine issue of material fact and that he was entitled to immunity under 735 ILCS 110/15, 20 (the anti-SLAPP statute).  Id. at ¶ 10.  The 2007 anti-SLAPP Act was aimed at discouraging so-called Strategic Lawsuits Against Public Participation.  735 ILCS 110/5.  It provides that acts in furtherance of the constitutional rights of petition, speech, association and participation in government are immune from liability except when not genuinely aimed at procuring favorable government action, result or outcome.  735 ILCS 110/15.

The Act to deter SLAPP litigation was meant to strike a balance between the rights of persons to file injury lawsuits and the constitutional rights of persons to participate in government.   Id. at ¶ 24.  The Act provides for summary dismissal, expedited appellate review, and recovery of attorney fees for the “SLAPPed” party.  Id., citing Sandhom v. Kuecker, 2012 IL 11443 (Illinois Supreme 2012).  However, a defendant must demonstrate that a plaintiff’s claims are meritless before the Act will be found to apply.  Id. at ¶ 29, citing Sandhom v. Kuecker.

The Court in Grider held that Plaintiffs’ claims were not meritless, at least for summary judgment purposes.  Grider made no argument defending the reasonableness or necessity of sending his letter to accomplish any reform.  Id. at ¶ 47.  The Court also found that Plaintiffs raised a triable issue of fact concerning whether Grider acted with malice when he sent the letter.  Id. at ¶ 53.  Malicious intent would also disqualify Grider from the immunity under the Act.  Id.  Finally, the Court noted that under the reasoning in Sandhom, a lawsuit is not solely based on defendant’s rights if it genuinely seeks damages for an alleged defamation.  Id. at ¶ 27, citing Sandhom v. Kuecker.  The Court remanded the case to the trial court for further proceedings.

The Grider Court somewhat lamented the Illinois Supreme Court’s ruling in Sandhom.  Sandhom narrowly construes the anti-SLAPP Act, specifically requiring a defendant to prove a plaintiff’s claims are meritless.  If the legislative intent of the Act was to dismiss cases involving a defendant’s constitutional rights at the early stages of litigation, the ruling in Sandhom makes this more difficult.  The Act will be narrowly construed.

During election season, it is tempting for candidates or local election officials to send Grider style letters to voters and newspapers.  But relying on the anti-SLAPP Act to protect such communication is dangerous.  If an aggrieved party files a lawsuit alleging defamation, a court will be less likely to dismiss the case under the Act unless it is truly meritless.

NISSAA is an organization of school safety officials who are engaged in the study of common language for immediate response terms and procedures, the creation of common emergency operation plans, to enhance the cooperation with emergency responders, create school safety training programs, and encourage avenues of mutual aid and peer evaluation. For more information, contact John M. O’Driscoll at jodriscoll@tresslerllp.com.