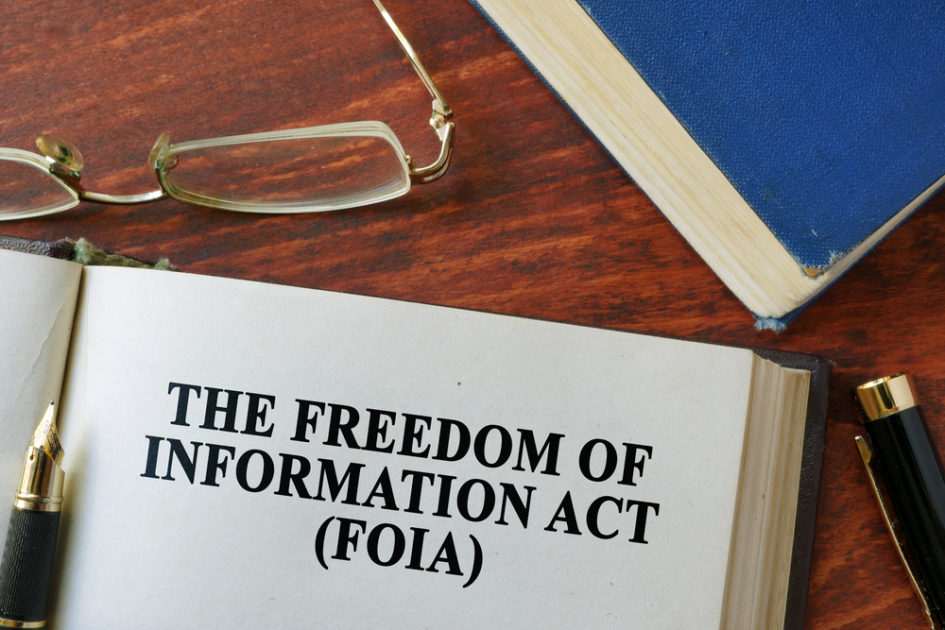 A recent Illinois appellate court decision, Sargent Shriver National Center on Poverty Law, Inc. v. The Board of Education of the City of Chicago, 2018 IL App. (1st) 171846 (December 3, 2018), is instructive on the procedural requirements that a public body must follow in order to properly deny a FOIA request as unduly burdensome under the Illinois Freedom of Information Act, 5 ILCS 140/1 et seq. (the “Act”).

In Shriver v. Board of Education, Sargent Shriver National Center on Poverty Law, Inc. (“Shriver”) submitted three separate FOIA requests to The Board of Education of the City of Chicago (the “Board”) for certain records regarding the policing of the Chicago Public Schools. The Board denied all three FOIA requests as unduly burdensome under Section 3(g) of the Act. Section 3(g) of the Act excuses a public body from fulfilling a categorical request for records if compliance with the request would place an undue burden on the public body after the requester has been given the opportunity to narrow its request. Rather than narrow each of its requests, Shriver filed suit against the Board alleging willful violation of the Act. In response, the Board filed a motion to dismiss Shriver’s complaint for failure to show that the Board acted in bad faith when it denied Shriver’s requests as unduly burdensome. The trial court granted the Board’s motion and dismissed Shriver’s complaint. Shriver appealed.

On appeal, the appellate court affirmed the trial court’s decision to dismiss Shriver’s case. The appellate court explained that the proper procedure for denying a FOIA request as unduly burdensome requires that the public body provide the requester with: 1) an explanation as to why compliance would place an undue burden on the public body’s operations; and 2) a chance to reduce its request to manageable proportions. In each response, the Board set forth a detailed explanation as to why compliance with the Act imposed an undue burden on the Board and then invited Shriver to narrow its request to more manageable proportions. The appellate court found that the Board’s detailed explanation of the number of records (600 employee misconduct reports) that needed to be compiled, reviewed and redacted, including the time estimated by the Board to complete each request (hundreds of hours), sufficiently demonstrated that the Board’s burden to comply with each of Shriver’s requests outweighed Shriver’s interest in the records sought. As such, the Board properly invoked the unduly burdensome exception.

In sum, the court found that hundreds of hours spent by the Board in reviewing and redacting approximately 600 employee misconduct reports would be an undue burden on the Board which outweighed the possibility of providing Shriver with material necessary to achieve its stated purpose. The court noted that if Shriver had focused its requests on the schools with the highest student arrest rates, the burden would have been lower and the public interest higher. This case is an important reminder to public bodies of the importance of following proper procedures when denying a request as unduly burdensome under Section 3(g) of the Act and including enough detail in its explanation as to why responding to the request would unduly burden the public body’s operations.