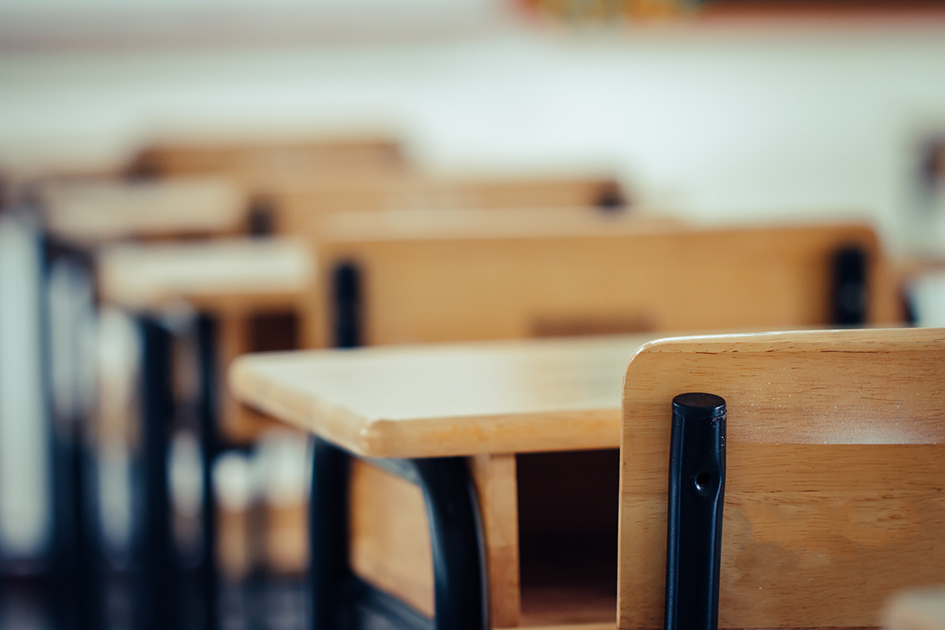 Jennifer Longanecker was a tenured fifth-grade teacher in the East Moline School District. In 2014, the School Board found that she helped a student cheat on the Illinois Standards Achievement Test. In doing so, the Board reversed a hearing officer’s finding that she had not helped the student cheat. Ms. Longanecker sued and the case has been making its way through the Illinois state courts ever since. First, the Circuit Court affirmed the Board’s decision and this last stop finds the Appellate Court doing so, as well.

Now the Longanecker case solidifies that trend.  Still, the teacher argued against it, citing the Appellate Court’s  decision in Burgess v. Illinois State Board of Education earlier this year – which overturned a School Board’s findings because they went against the manifest weight of the evidence. But the Appellate Court here distinguished the Burgess case, pointing out that, in reversing the hearing officer’s findings the School Board there failed to provide sufficient fact-finding or explanation in support of its decision. By way of contrast, the East Moline School Board provided what the court found to be sufficient explanation and fact-finding in support of its decision.

The take-away? It’s not so much that hearing officers are becoming irrelevant; it’s that Illinois courts are growing more and more willing to roll up their sleeves, sift through the evidence, evaluate the factual findings and legal conclusions and ultimately make their own determination as to whether the School Board, in reversing the hearing officer, gets it right.

School Boards therefore should take care to include sufficient explanation and factual findings in support of any decision that overturns the findings and recommendations of a hearing officer in a teacher discipline case.

Find the full opinion of the Court at https://courts.illinois.gov/Opinions/AppellateCourt/2020/3rdDistrict/3150890.pdf.

For more information about this article, contact Tressler attorney Scott Stewart at scottstewart@tresslerllp.com.