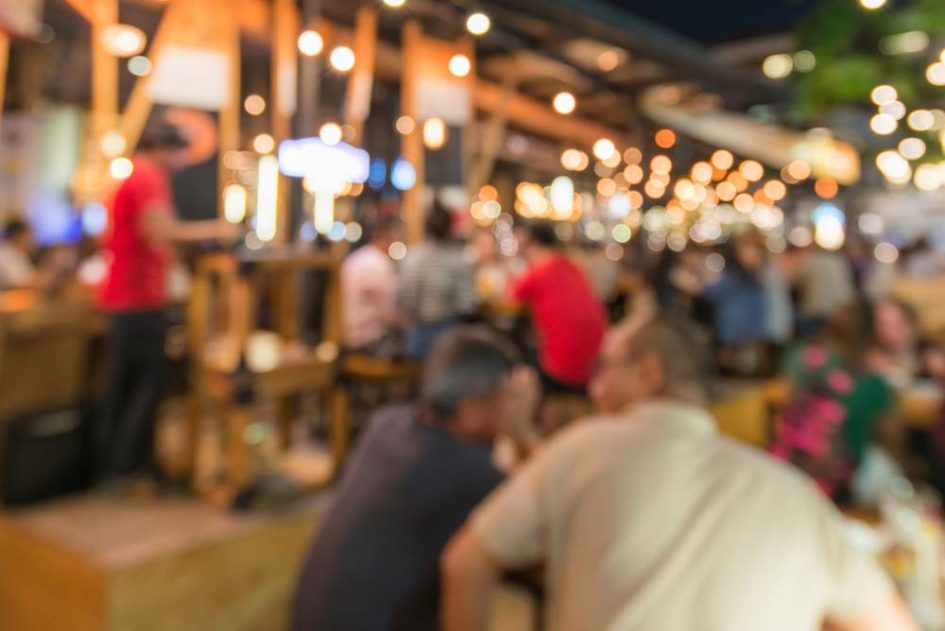 On July 15, 2015, Public Acts 099-0046 and 099-0047 were signed into law. Those Public Acts amended the Liquor Control Act, 235 ILCS 5/1 et. Seq. (the “Act”) by creating new provisions in the Act that define and regulate Happy Hours, open bar events, the use of “infusions,” and training requirements for servers. While the statute now authorizes and regulates certain activities, it is important to note that local regulations may remain in place or be created if they are more restrictive than those provisions found in the Act. Therefore, it is up to your local municipality to determine if these new regulations are to be adopted in your community.

Prior to 1989, Illinois was the land of Happy Hours. Special pricing for particular drinks during a certain portion of the day (usually after work on a weekday) was an often used marketing strategy for bars and restaurants serving alcoholic beverages. However, in 1989, the Illinois General Assembly did away with Happy Hours and mandated that all pricing of drinks remain the same for the day, from open until close. Now, the Act allows for Happy Hours once again, but in a much more limited manner than those pre-1989 Happy Hours.

Now, the Act allows for discounted drink specials during a specific time period if:

The previous 1989 practice of “2-for-1s” or offering more than one drink for the price of one is still prohibited by the Act. The Act now expressly authorizes the selling of pitchers, buckets, carafes or bottles, a common practice already instituted among establishments.

Excuse Me, I Do Not See Your Name on the List.

“Open bar” packages were allowed as “private functions,” whereby patrons could pay a flat rate for an unlimited amount of alcoholic beverages for a given time period. These events, per statute, were to be for “private functions not open to the general public” only. Such restrictions were loosely enforced as they were loosely defined. Part of the ease of letting patrons participate in “open bar” packages was that there were no restrictions on the time such events could last (it was just restricted as a “set period of time”), and there was also no requirement that a “private” event be held in a private space away from the general public.

The Act is now more restrictive regarding open bar packages. Open bar is now allowed for the newly defined term “party package” events. Specifically, a “party package” means a private party, function, or event for a specific social or business occasion – either arranged by invitation or reservation for a defined number of individuals that is not open to the general public and where attendees are served both food and alcohol for a fixed price in a dedicated event space. Party packages can only be offered if the licensee:

Is That Dust in the Pineapple Infused Vodka?

Bars and restaurants follow trends. One trend is the use of infused spirits. Infused spirits was an unregulated practice until now. The Act now defines “infusions” as spirits where ingredients including, but not limited to fruits, spices, or nuts, are added to naturally infuse flavor into the spirit. Infusions are still allowed to be created, prepared and served at an establishment; however, they must comply with the following requirements:

BASSET Training for All.

In March 2015, Tressler issued a Special Alert describing the change to the Act that mandated Beverage Alcohol Sellers/Servers Education & Training (BASSET) for all “alcohol servers” located in Cook County. That requirement has now been extended to all alcohol servers throughout the state.

These new regulations apply to all retail licensees in Illinois. As stated earlier, local regulation may be more restrictive or can mirror the state requirements. Should your community desire to allow Happy Hours and private package events, we recommend that you contact your municipal attorney or one of Tressler’s government attorneys to help draft an amendment to your current municipal code.