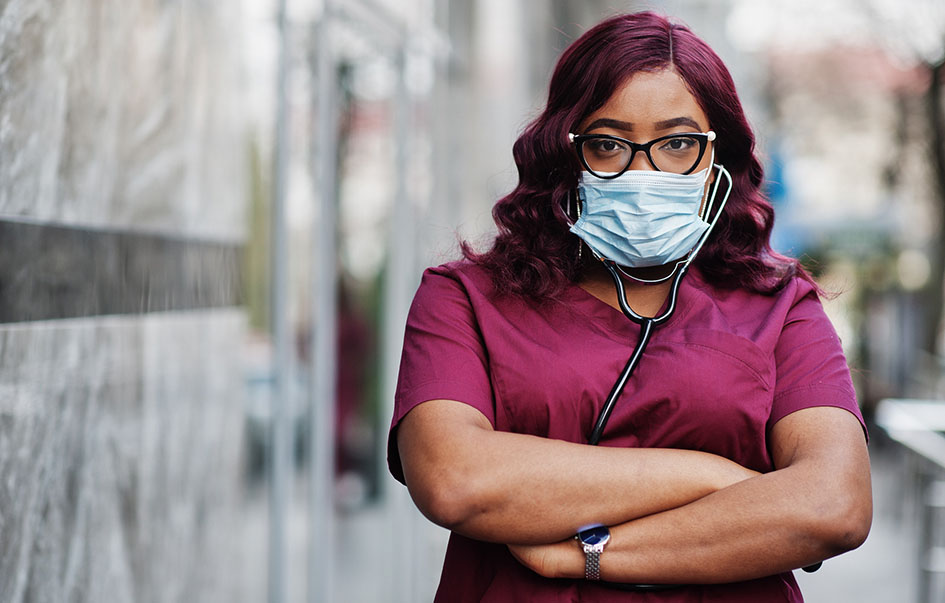 The First District Appellate Court recently affirmed a Cook County decision that reinforces the immunities granted to municipalities under the Emergency Medical Services Systems Act (EMS Act). Section 3.150(a) of the EMS Act provides immunity from civil liability for acts or omissions committed by any certified, licensed, or authorized person, agency, or governmental body who in good faith provides emergency or non-emergency medical services in the normal course of conducting its duties or in an emergency unless these acts or omissions constitute willful and wanton misconduct.

Amanda Gary died 10 days after she received initial treatment from Calumet City paramedics following an asthma attack. The suit alleged the paramedics made a number of errors that led to Amanda’s death, including unnecessarily delaying intubation, improper intubation and failing to properly monitor her blood oxygen levels. The City moved for summary judgment, arguing that the plaintiff failed to present evidence that would support a conclusion that the paramedics’ actions were willful and wanton. In response, the plaintiff argued that the issue of willful and wanton conduct was a question of fact for the jury to decide.

The trial court granted the City’s motion for summary judgment, finding that the fact pattern “is precisely the type of case that falls within the EMS Act.” The Appellate court agreed, finding that the paramedics engaged in extensive efforts to save Amanda’s life. The Court stated that even if it found the errors to be true, the errors did not amount to “an utter indifference to the decedent’s safety” that is necessary for a finding of willful and wanton misconduct.

The Court also agreed that the City had not committed willful or wanton misconduct in its training of the paramedics. In order to defeat summary judgment, the plaintiff would have to provide evidence that the City knew the paramedics’ training put patients in danger or the City failed to recognize that danger through recklessness.