Local Board Of Fire And Police Commissioners Restrictions On Party Affiliations 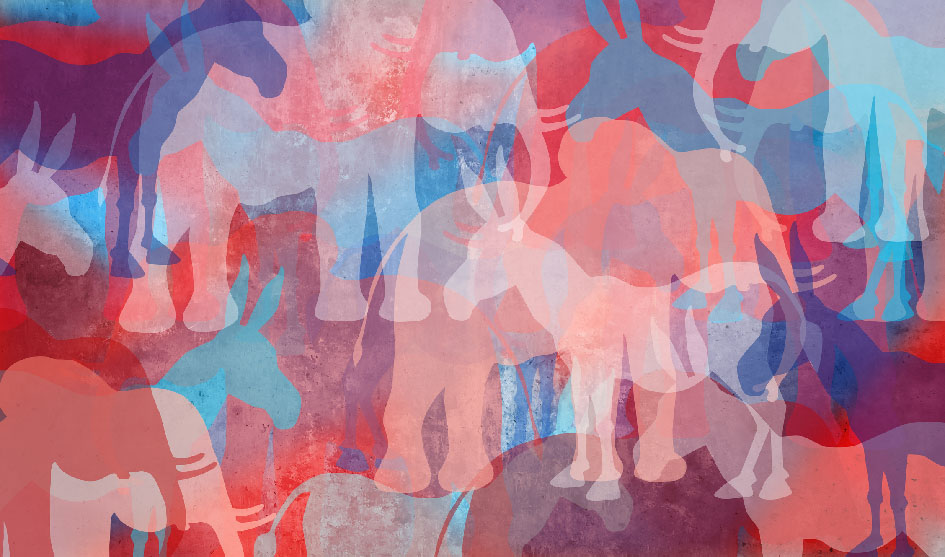 Make sure to consult your Tressler attorney if you have questions or need assistance with Board of Fire and Police Commissioners.

For more information about this article, please contact Erik Peck at epeck@tresslerllp.com.