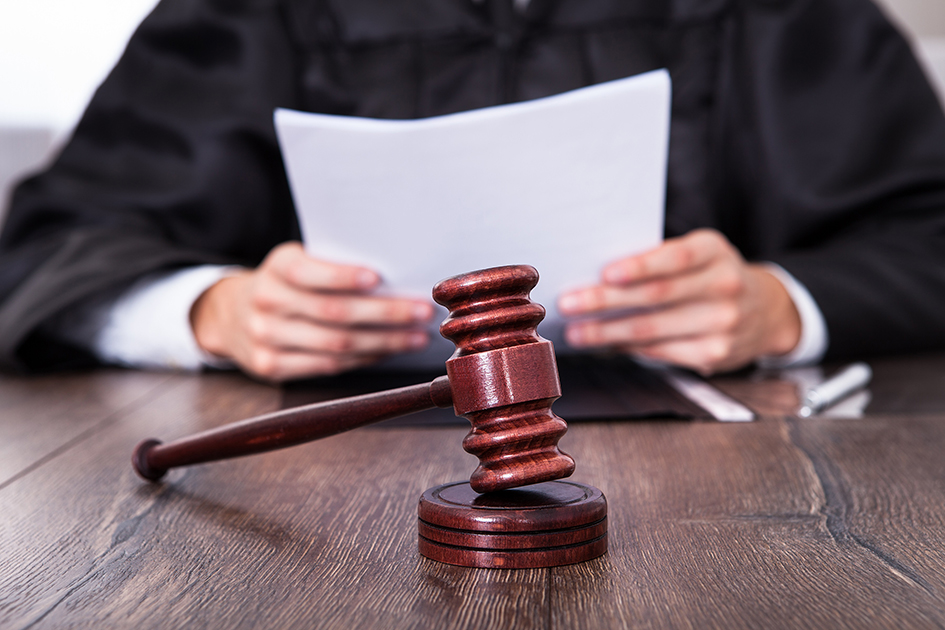 The suit, filed on behalf of a former student and her mother, alleges that the district’s employees had a “code of silence” that allowed security guards to commit acts of sexual violence against female high school students. Aside from the security guards, defendants include the district’s superintendent and board and the ETHS principal.

The attorneys for the plaintiffs alleged that district officials “engaged in a course of continuing behavior that allowed [the two security guards] to commit over a combined 90 unauthorized and unlawful sexual assaults and/or acts.”

In dismissing the violation of due process, equal protection and Title IX claims, the Court ruled that the plaintiffs had failed to allege that the ETHS superintendent and principal had either been personally involved in any unconstitutional conduct or aware of the abuse. The dismissal of the claims was “without prejudice,” meaning that they could potentially be refiled.