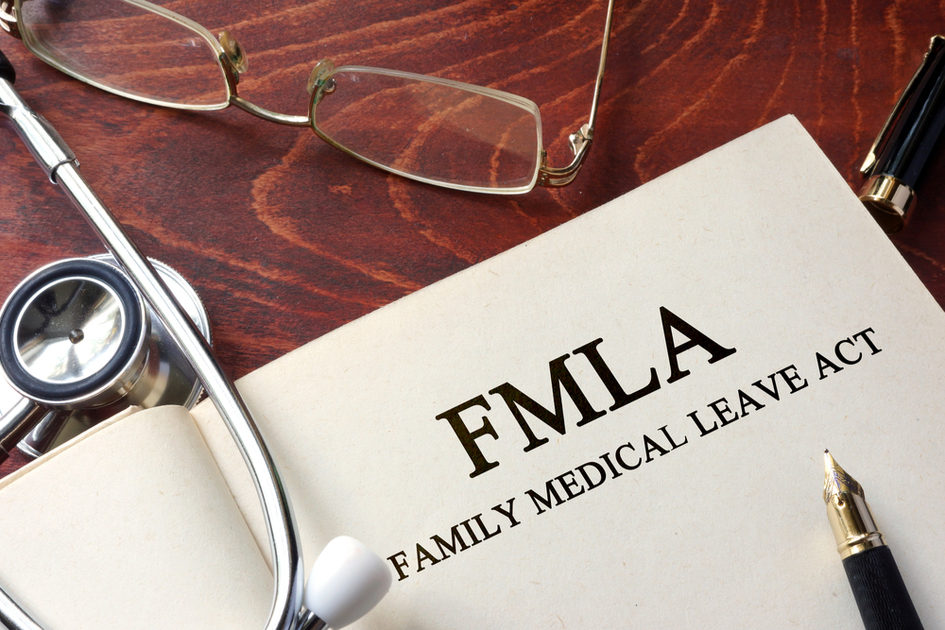 Employers often encounter difficult situations of how to deal with employees without running afoul of accusations of retaliation.  In Freelain v. Village of Oak Park, No. 16-4074 (April 30, 2018) the Seventh Circuit Court of Appeals dealt with such an allegation regarding the Family and Medical Leave Act (FMLA) and Americans with Disabilities Act (ADA).  It is well known that the ADA prohibits covered employers from discriminating against individuals with disabilities.  42 U.S.C 12112(a).  Further, the FMLA grants qualified employees twelve weeks of leave during a twelve-month period for qualifying health reasons.  29 U.S.C. 2612(a)(1).  Both the FMLA and the ADA prohibit retaliation against employees who assert their statutory rights.

Freelain was an Oak Park police officer who reported that a female coworker harassed him.  He then experienced stress related conditions such as migraine headaches and took significant periods of time off.  Freelain sued the village asserting that it retaliated against him in violation of the Family and Medical Leave Act (FMLA) and Americans with Disabilities Act (ADA).

The FMLA does not require employers to pay employees when they are on family or medical leave.  29 U.S.C. 2612(a-d).  Rather, the law permits an employer to drain any paid leave it provides to its employees while they use FMLA leave.  These details matter because so many of Freelain’s arguments were based on his frustration with the village for taking actions that drained his paid leave account.  Freelain was allowed to take all the unpaid leave he wanted or needed.  His claims asserted that doing exactly what the FMLA allows- placing an employee on unpaid leave- violated the anti-retaliation provision of the FMLA and ADA.

The acts that Freelain identified as retaliation would not discourage a reasonable employee from exercising his rights under these statutes.  Defendant’s requirement that plaintiff use his accrued paid sick leave while off on medical leave did not constitute a material adverse act, where FMLA allows employers to count FMLA leave against paid sick days and to not otherwise pay employees for time spent on FMLA leave, and where plaintiff was eventually made whole by restoration of his sick leave and by compensation for any unpaid time he spent on leave. Also, defendant’s requirement that plaintiff undergo psychological evaluation before he returned to duty was reasonable, where plaintiff was in public safety position as police officer, and where plaintiff had been off several weeks due to stress-related medical symptoms. Further, defendant’s three-month delay in approving plaintiff’s request for secondary employment was not a materially adverse act, where such decisions were discretionary, and where plaintiff failed to show that he was singled-out for said delay.

The “take away” is that employers must be sensitive to claims of retaliation when an employee makes a request for FMLA leave, yet the employer is not required to roll over on the demands of the employee.  The actions of the employer will be measured against an objective standard of whether the actions were truly adverse such that it would dissuade a reasonable worker from engaging in the protected activity.